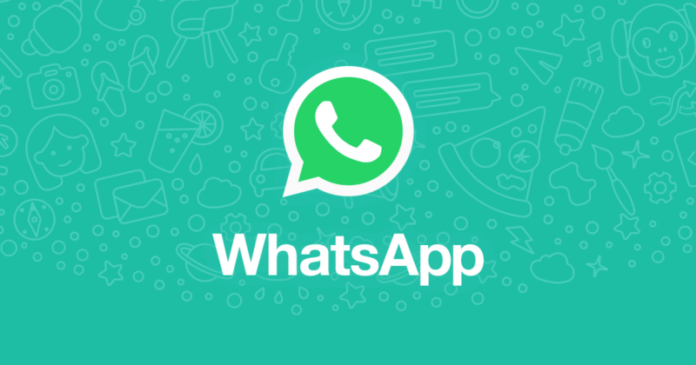 WhatsApp Beta brings playback speeds for voice messages. This feature was added previously but it got removed in the next beta update. However, WhatsApp has now added this feature again for Android beta users and also rolled it out to iOS beta users as well.

Also read, Here’s a guide on how to download and install Apex Legends: Mobile

For trying this feature, you need to download the Beta version of WhatsApp which currently has all slots filled. So to get the Beta version, you’ll have to wait for the slot to get empty and then only you can download WhatsApp Beta. 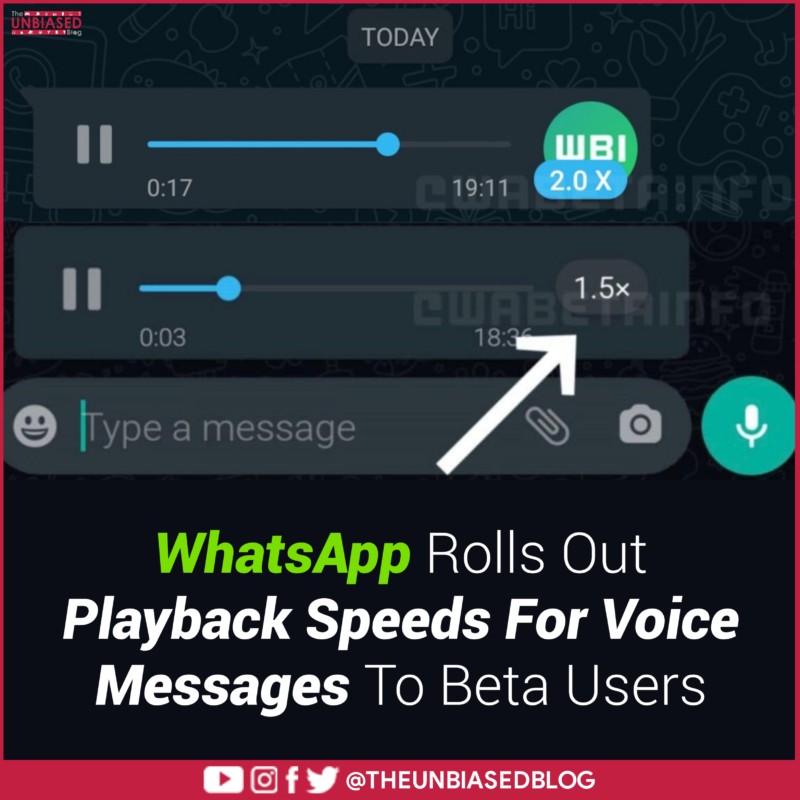 WhatsApp beta clients can see the playback speed image in a voice message. There are three playback velocities of 1x, 1.5x and 2x. The voice message will play once you tap on the symbol the speed will change. So the principal tap will speed up by 1x, the second one by 1.5x and the third one by 2x. There’s no alternative for a more slow playback speed for voice messages.

As this feature is already available to public beta testers on both Android and iOS, it shouldn’t be long enough that we see this new WhatsApp feature for all users.

Well with that said, do let us know your opinions on this post WhatsApp Beta brings playback speeds for voice messages by dropping a comment down below.