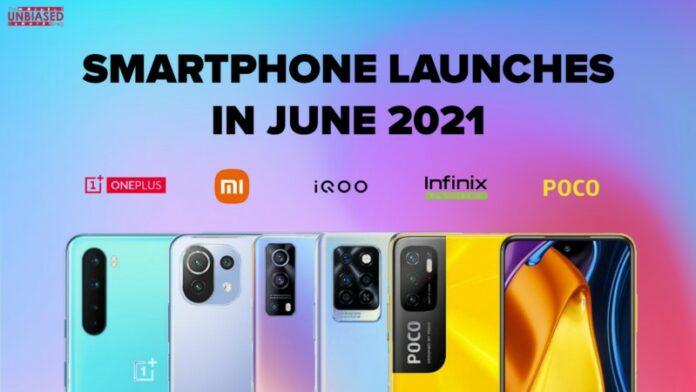 The month of May didn’t really have a lot of smartphone launches like we saw in the month of April, but it had some exciting launches. This is going to be even better this month, as there are even more confirmed launches happening this month. So that users can have a better overview, here’s a list of Smartphones launching in the month of June 2021.

Right off the bat, we have the OnePlus Nord CE 5G launching on 10th June. Even OnePlus has confirmed this news, with multiple tweets and teasers. While we haven’t got much info about the phone till now, we expect the device to come with the Snapdragon 750G SoC, a Full HD+ Display with a higher refresh rate panel too. We can confirm that the device would be cheaper than the OnePlus Nord which is currently selling and will be offering all the “Core” features, so that’s the reason the brand has named it Nord CE 5G. CE here stands for the “Core Edition.” 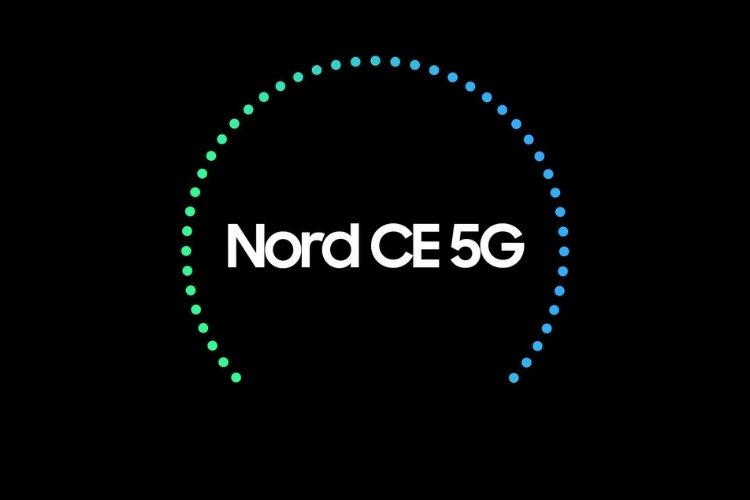 Second, on the list is the iQOO Z3 5G. The phone is supposed to be the budget iQOO device, and it could possibly be the cheapest iQOO device to be launched in India. It is confirmed to come with the Snapdragon 768G SoC which is better than the 750G SoC seen on its competitors. The phone would feature an LCD Display with a 120Hz refresh rate and even support 55W Fast charging which would be the fastest in this segment. We have already got our hands on this device, so you can wait for our review of the device, which would go live by 8th June, the same day as the phone is being launched itself. 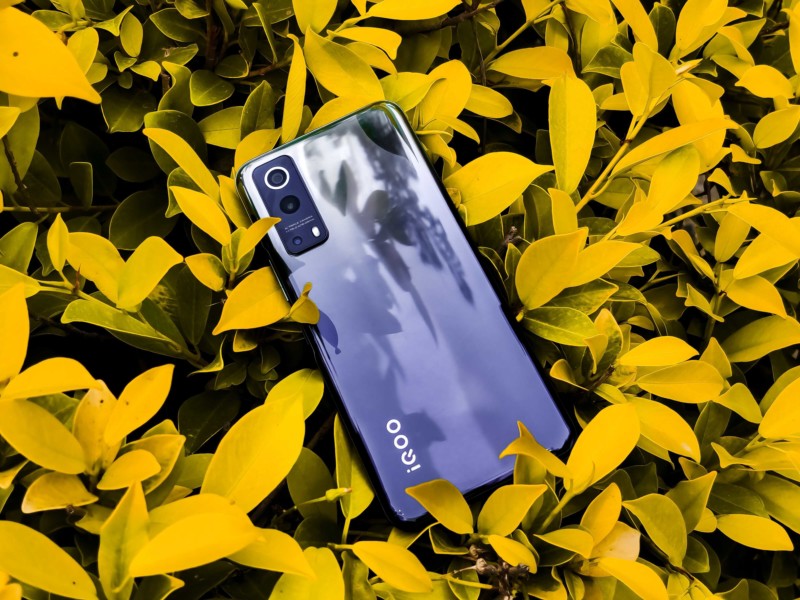 Then there’s Xiaomi too, they would be launching the Xiaomi Mi 11 Lite. They had already launched a few devices from the Mi 11 series in India and now it’s time for the Mi 11 Lite. The phone is expected to come with a 6.55-inch Full HD+ AMOLED display with up to a 90Hz screen refresh rate panel too. The phone would be powered by the Snapdragon 732G SoC with up to 8GB RAM and 128GB storage. Xiaomi hasn’t confirmed the launch date of the device, but we expect it to be launching this month. 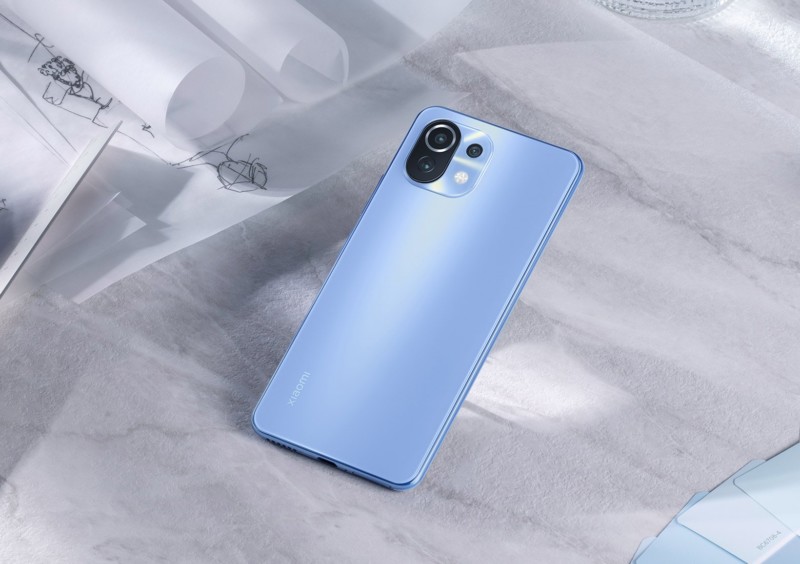 Last but not the least, but we also have the Poco M3 Pro 5G launching this month too. The phone is expected to come with a 6.5-inch FHD+ LCD display with a 90Hz refresh rate display. The device would feature the MediaTek Dimensity 700 SoC which is built on a 7nm process, making it an efficient chip. The device would also come with UFS 2.2 storage and would run Android 11 based on MIUI 12. The brand has announced the launch of the device on June 8th. The phone will be exclusively available on Flipkart. 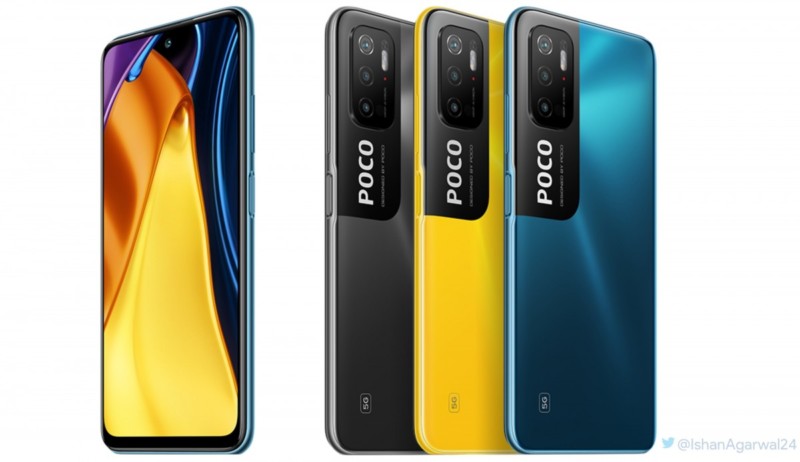 Well with that said, do let us know your opinions on this post Smartphones launching in the month of June 2021; OnePlus Nord CE 5G, iQOO Z3, Mi 11 Lite and Poco M3 Pro 5G by dropping a comment down below.