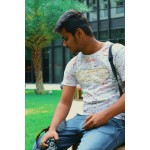 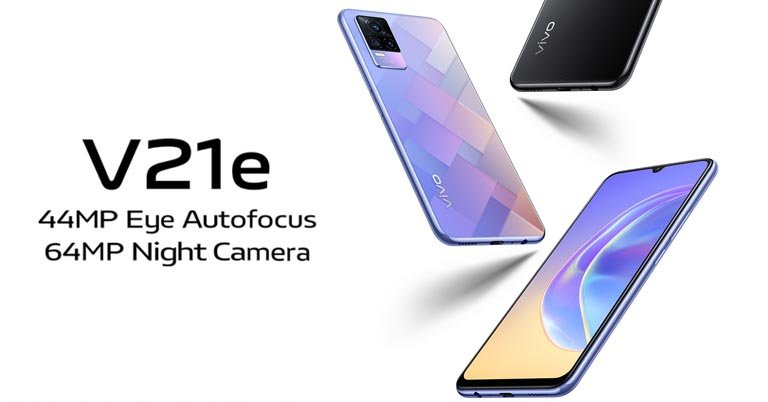 Vivo V21e 5G India pricing and specifications have leaked before launch. We already have covered the leaked specifications of the device, where it was mentioned that the device would pack the MediaTek Dimensity 700 SoC and more. While checking it up from our sources, we came across its exact specifications and price it’ll go to launch on.

Below we have attached an image that tells us that the Vivo V21e 5G would be priced at Rs. 24,990 and come under the regular Vivo V21 which is priced at Rs 29,990. This image also tells us that the storage and RAM variants, this device would offer would come with 8GB RAM and 128GB of storage. We do not expect Vivo to bring a higher storage variant, as then the device would compete with its V21.

If we take a closer look at the leaked specifications, the device is said to be starting from – 7.67mm and weigh just 165G. It would be available in Dark Pearl and Sunset jazz colour variants and also boast a 3D Grained Texture on the rear. The dark pearl colour will come up with a thickness of 7.67mm with a weight of around 165 grams and sunset jazz colour which will have a thickness of 7.79mm and a weight of 167 grams

As for the front, it will be coming up with a 6.44” FHD+ AMOLED Display 2400×1080 with support for 600nits of brightness, 2000000:1 Contrast Ratio and 408 PPI screen. The display is further protected with the Schott Xensation UP glass for accidental falls.

As for the charging, the device comes up with a 4000 mAh Battery which can charge the device from 0%-72% under 30 minutes as claimed by the brand. It would feature a hybrid sim slot and also comes with the 3GB Extended RAM support that is being seen on many devices by the Vivo and iQOO.

Well with that said, do let us know your opinions on this post Vivo V21e 5G India pricing and specification leaked before launch by dropping a comment down below.