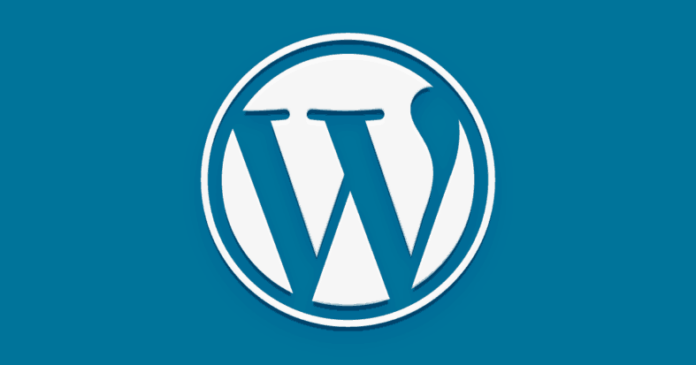 WordPress has officially released WordPress.com App for the Windows Platform and the WordPress App is now available on Windows 10 via the Microsoft Store. To give you a summary about it, it is just the same thing which is also seen on Web Browsers but can now be used in the form of an app and that can be useful for many people out there.

This is how the listing of the official WordPress.com App for Windows 10 looks like, there is the WordPress logo and it shows the developer of the app. The app comes under the social section in the Windows Store and downloading it is simple too, as users would just need to click on the download link mentioned below and they would be direct to the Windows Store listing of this app.

We did try using the app and found that it is essentially a Web Browser, as users would be able to login into their sites, view it, edit its appearance and much more. But as said before, it is the same as the WordPress Admin Panel which can be viewed by the site owner or an author with an account on the site via a web browser.

As for the bugs, we didn’t find any bugs till now, but some users did report a bug where it would just simply crash if clicked on the Help button, but WordPress has officially fixed this bug with a newer update, so it seems like they could be adding new features to the app and fix bugs regularly.

Well with that said, do let us know your opinions on this post WordPress App now available on Windows 10 via the Microsoft Store by dropping a comment down below.