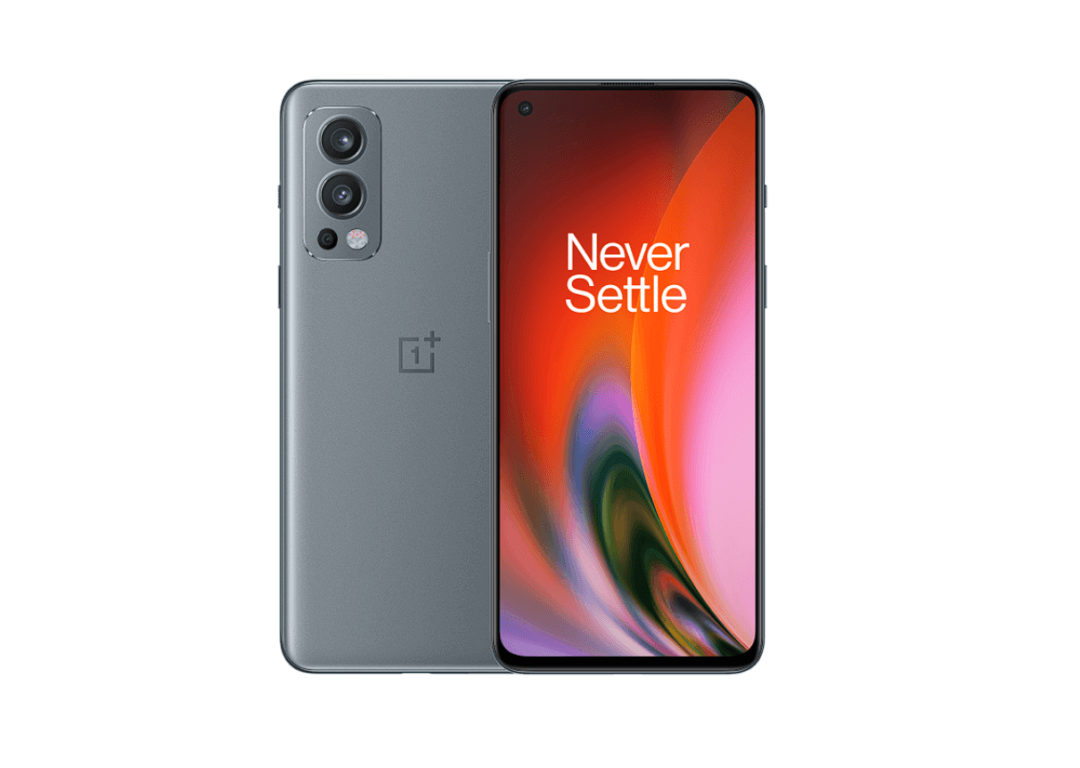 OnePlus launches Nord 2 with MediaTek Dimensity 1200 SoC in India. The phone is a successor to the OG Nord that was released last year on the same date. The device is also the first OnePlus phone to get a MediaTek chip. When comparing the device to the Nord that was released last year the device gets a bigger primary camera, larger battery, and faster charging too. Along with the Nord 2, OnePlus has also launched the OnePlus Buds Pro TWS Earphones.

As for the device itself, it comes with a 6.43-inch Full-HD+ AMOLED display with a 20:9 aspect ratio and 90Hz refresh rate too. Under the hood, the device gets the octa-core MediaTek Dimensity 1200-AI SoC, coupled with up to 12GB of LPDDR4x RAM. It gets a 4500mAh battery along with support for 65W Warp Charge and there is also a 65W Charger bundled inside the box. The device is available in Blue Haze, Gray Sierra, and Green Wood colours.

The device runs on Android 11 with OxygenOS 11.3 on top. However, this time around there is a lot of similarities between Oppo’s ColorOS 11.3 just because of the merger that happened quite recently.

Well with that said, do let us know your opinions on this post OnePlus launches Nord 2 with MediaTek Dimensity 1200 SoC in India by dropping a comment down below.