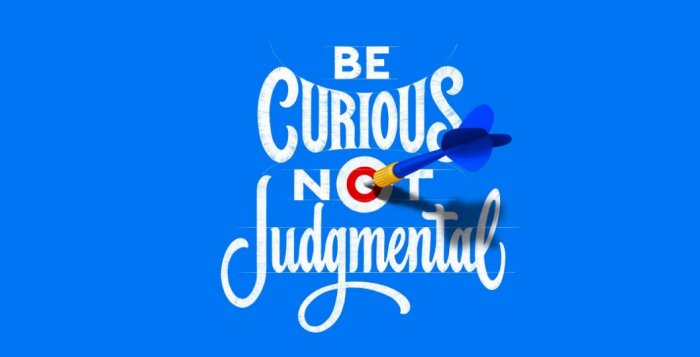 Ever since I attended my first virtual ‘Today at Apple’ session a few months ago, it has become my favourite learning series online. And today when I got to know about my Today at Apple: Ted Lasso Fan Art with Tyrsa session, I was over the moon. Firstly, because it’s a Today at Apple session and secondly it’s Ted Lasso we are talking about.

So if you are a Ted Lasso fan or just want to do something creative this weekend. Here are the links for the Today at Apple Ted Lasso fan art sessions:

Ted Lasso is a comedy show which revolves around the protagonist Ted Lasso, a coach of college-level American football, who surprisingly lands a job to manage an English Premier League team, AFC Richmond. Ted-aphorically speaking, you have to watch it for the love of football (both American and English) and Ted 🙂

So if you still haven’t watched the series, then here is the link to Apple TV+ and Apple TV App for you. While the First Season had 10 episodes, season two has 12 episodes and will be streamed exclusively on Apple TV+.

Here’s everything Apple announced at its ‘California Streaming’ Event

One thought on “Today at Apple: Ted Lasso Fan Art with Tyrsa”