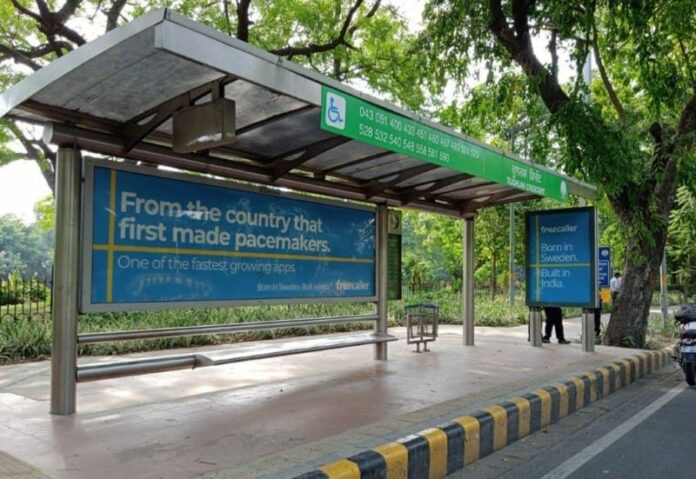 Truecaller India launches the #HelloIndia campaign. According to the brand, Truecaller is now an integral part of every smartphone user’s life, but many people either didn’t know where the app originally came from or had the wrong information about its origins.

According to them, this is a testament to the brand’s continued effort to help India stay safe from spam and scams. Through this thoughtful outdoor campaign, the brand aims to spread awareness of the origins of Truecaller and strengthen the brand connection with its Swedish roots. Truecaller’s sizable portion of the engineering and development team is based out of India and takes pride in building solutions and products for India and then taking them global. This campaign is an attempt to connect the rich heritage and culture of Sweden with the diversity and enormity of India, which Truecaller calls its home country now. 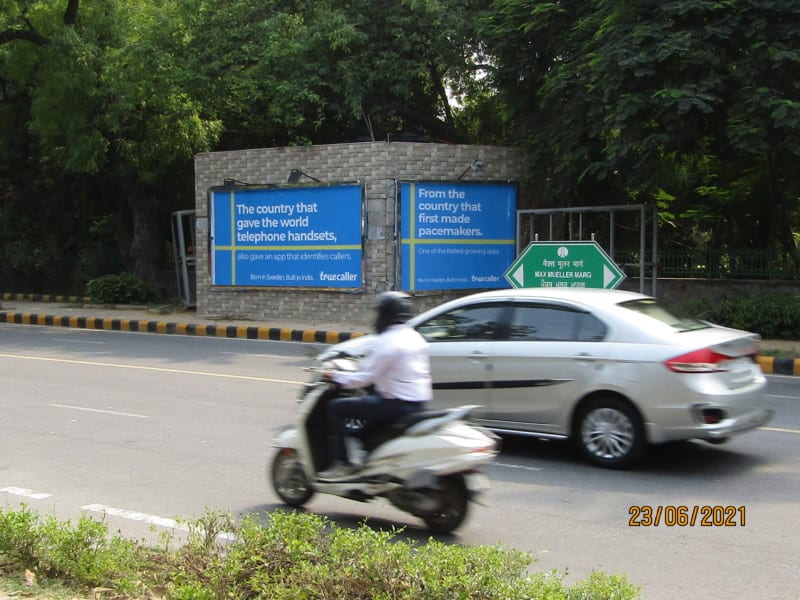 The Press release mentions the following, “Truecaller is trusted by over 200 million users in India already and the numbers continue to grow by a staggering number each day. The brand is committed to technological innovation and bringing technology to the masses. With this campaign, the primary objective is to elicit an emotion towards the brand and encourage users to adopt the use of this efficient technology for their benefit. Being a customer centric organization, Truecaller’s top priority is to facilitate a safe environment for consumers everywhere.”

Well with that said, do let us know your opinions on this post Truecaller India launches the #HelloIndia campaign by dropping a comment down below.