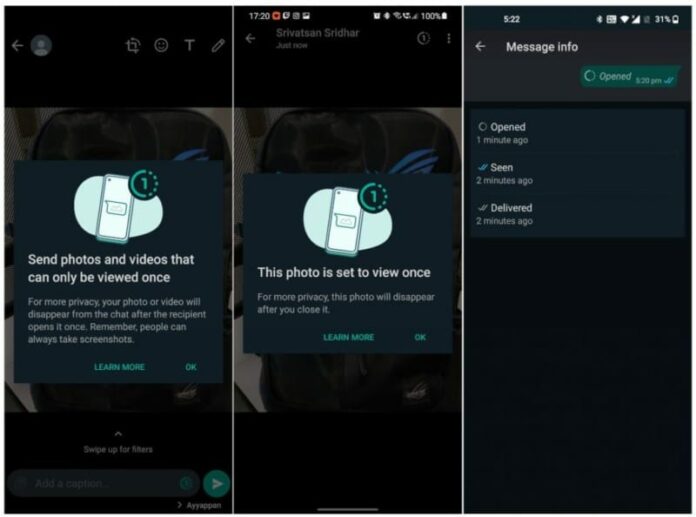 WhatsApp starts testing ‘View Once’ feature for Images and Videos. This new feature would allow the image to disappear after the receiver has seen it. This ‘view once’ feature has been rolled out to some beta testers on Android and the version number is 2.21.14.3. If you use Instagram, then you might have come across the disappearing messages, so to give a short summary this is exactly the same feature, but there is no time window for expiry and the photos or videos automatically disappear when the receiver has viewed them once.

While there is no information about until when we would see this feature on the stable version of WhatsApp App, we expect it to take some time as generally when a feature is rolled out to the Beta version, it takes some time to come to the Stable version of the app. 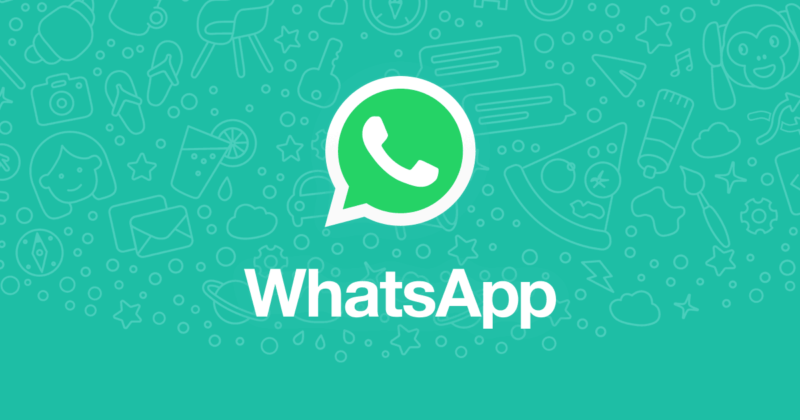 As for how to use this option, it would show up when attaching a photo or video in the space where you add a caption. You can simply add it by tapping on it enables ‘view once’ and you will be notified when the recipient opens the sent media. Just like before, you won’t be able to know if the recipient has seen them if the feature is not enabled while sending the image. Unlike Instagram, where once this View Once or Disappearing Message is sent, talking Screenshots was possible but the users were notified if the screenshots were taken but WhatsApp hasn’t added that feature, meaning users would still be able to take the screenshot of the View Once message and the sender won’t even have any sort of notification about it.

Well with that said, do let us know your opinions on this post WhatsApp starts testing ‘View Once’ feature for Images and Videos by dropping a comment down below.