Facebook Messenger calls to have end-to-end encryption from now 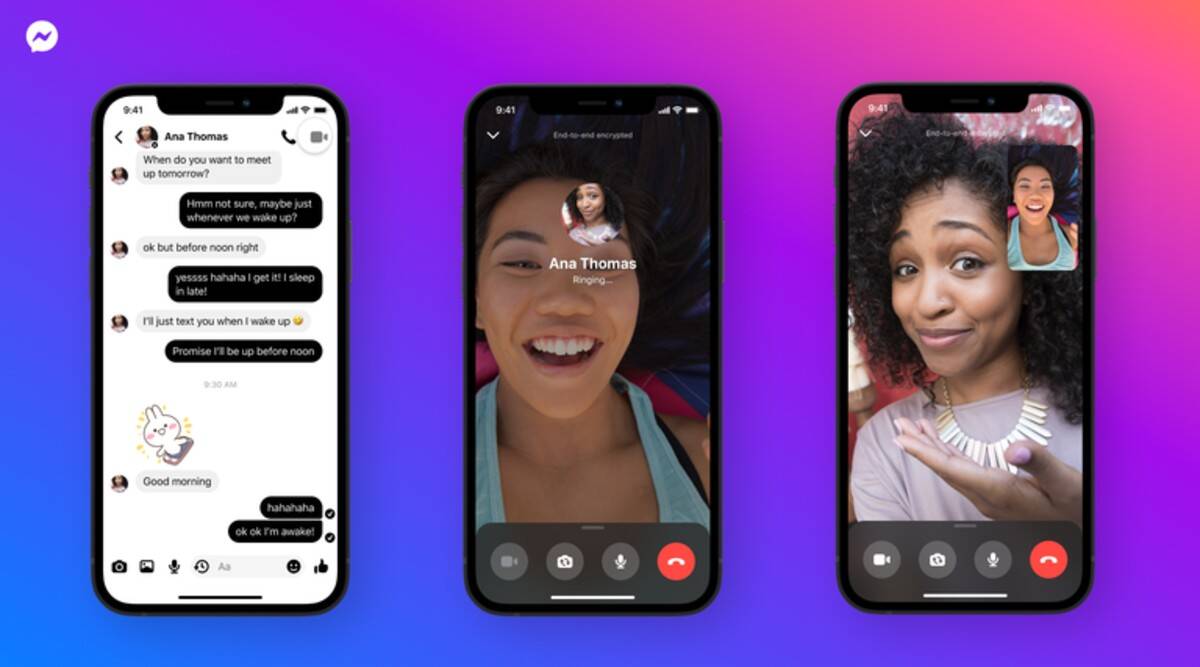 Facebook Messenger calls to have end-to-end encryption from now. The company has confirmed this in a blog post. This applies to video calls as well and the company has also updated controls for disappearing messages.

Also read, Realme Wireless Mouse and USB-C Adapter Spied along with Realme Book Slim before its launch on August 18

“People expect their messaging apps to be secure and private, and with these new features, we’re giving them more control over how private they want their calls and chats to be. In the past year, we’ve seen a surge in the use of audio and video calling with more than 150 million video calls a day on Messenger. Now we’re introducing calling to this chat mode so you can secure your audio and video calls with this same technology if you choose,” Ruth Kricheli, director of product management for Messenger, said in a blog post.

While a lot of people may not have been aware of this, but only one-on-one text chats were end-to-end encrypted, but from now on Facebook has confirmed that now the same is available for calls. Just like the brand said this when End-to-end encryption came to WhatsApp that nobody else, including Facebook, can see or listen to what was sent to one or even said.

Furthermore, they have also updated the expiring message feature where they have added the new timer controls to let someone decide when their messages expire in the chat. “We’ve updated this setting to provide more options for people in the chat to choose the amount of time before all new messages disappear, from as few as 5 seconds to as long as 24 hours,” Facebook said.

Well with that said, do let us know your opinions on this post Facebook Messenger calls to have end-to-end encryption from now on by dropping a comment down below.