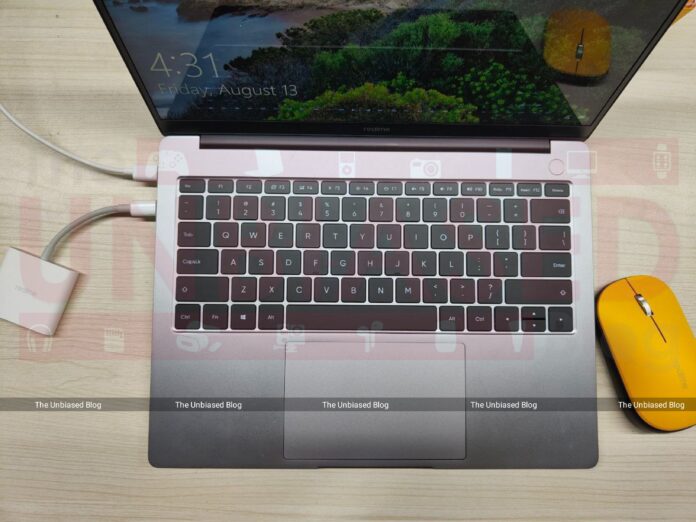 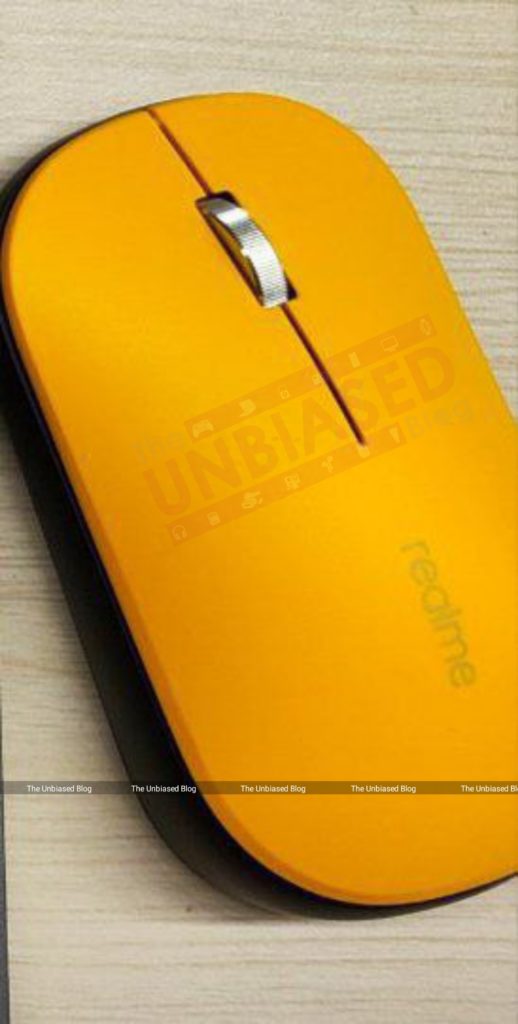 We can also see that there are two USB Type C ports, one of which is charging the Realme Book Slim while the other port seems to be some kind of adapter in white colour. This could be a multipurpose Adapter which Realme might as well bundle with the Realme Book Slim. There is no clear answer to what ports the Realme USB-C adapter could have, but considering Realme is going the MacBook Air way and the laptop is expected to come with very few ports, there could be a few USB 3.0 ports and a normal USB Type-C port as well. 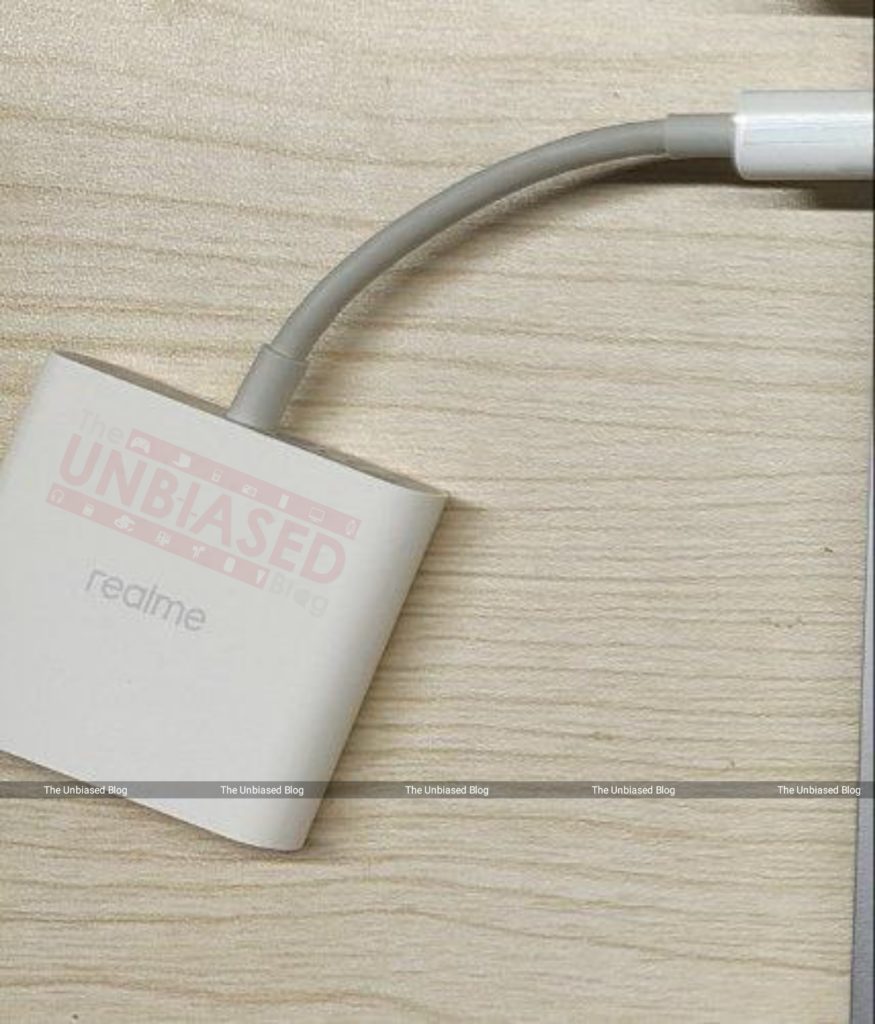 The specs of the Realme Book Slim have also been leaked and it is said to be coming with a 2k Display and that too will be a 3:2 display as confirmed by the brand itself. The laptop would be powered by an Intel Core i5 11th Gen and for the GPU, it sticks with the Intel Xe Integrated Graphics. It could get a 54Wh Battery and also support 65W Charging.

Well with that said, do let us know your opinions on this post, Realme Wireless Mouse and Realme USB-C To Multiple Adapter spied before launch by dropping a comment down below.