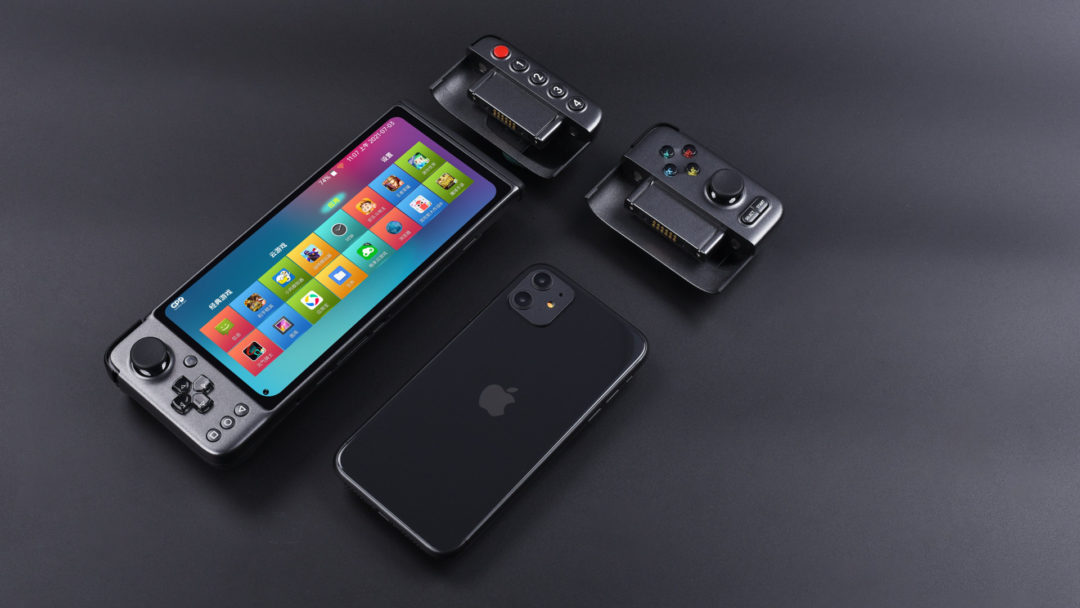 GPD is now working on an Android-based Console for Mobile Gamers. The brand has been known for making Handheld PCs. The brand is very famous among the Handled community, because of the many options of Handhelds they have.

In the past, the brand has released a lot of Handhelds that were running on Windows 10 but now it seems like they are trying to enter another segment as they are working on an Android-based console which would be very much like the Nintendo Switch.

It is said to be coming with a 6.81-inch display, which will also have a punch-hole camera cut-out at the bottom left corner. There is a console-like controller at the left of the device that features an analog stick, a D-Pad, and dedicated buttons for Home, Task Manager, and Back. There are also reports that say this would carry a MediaTek Helios G95 chip, which is a decent chip used in many budget phones. It is said to come with 6GB of RAM and 128GB of UFS 2.1 storage. Plus, there is microSD card support to further expand internal storage and 4G connectivity for Mobile Data too.

There is no more info about the product till now but we expect it to be priced cheaper than the Nintendo Switch because of the Internals it is packing. Now a lot of people might wonder why would one need a dedicated console running Android for gaming, then well it seems like this would be mainly for Games like Call of Duty which has support for a Controller and also emulation as emulation for older console games on Android has become very easy and can be done without any issues. GPD seems to be targeting this product for a very specific audience and it could be launched in the coming months.

Well with that said, do let us know your opinions on this post GPD is now working on an Android-based Console for Mobile Gamers by dropping a comment down below.

Imagine a world without GLASS. Can you?

Imagine a world without GLASS. Can you?