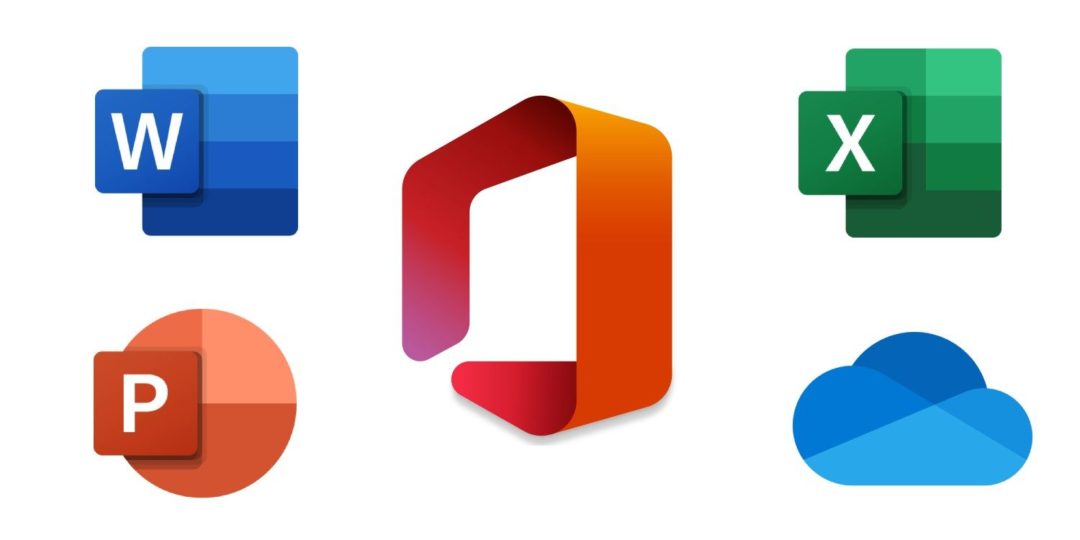 Microsoft might discontinue support for Office Apps on Chromebook. There have been multiple reports according to which, Microsoft want Chromebook users to transition to Web versions of the Office apps. It is said to be starting from 18th September.

A lot of reports confirm that while the apps will not be supported by Microsoft anymore, they will continue to function. Chromebook users can download Microsoft’s Office apps from the Google Play store and use all their features, though the Web experience with Microsoft 365 service provides more functionality and would be updated. The list of Office apps that won’t be supported include Word, Excel, PowerPoint, OneNote, and Outlook, so they will not be updated or optimised further.

A statement by Microsoft reads, “In an effort to provide the most optimised experience for Chromebook customers, Microsoft apps (Office and Outlook) will be transitioned to web experiences (Office.com and Outlook.com) on September 18, 2021”.

With the Web experience, Microsoft wants Chromebook users to move to Microsoft 365 service, which provides additional functionality over individual apps. While a lot of people may not be aware of this, but as the Microsoft apps are android apps, they aren’t optimised for the larger screens, this also states that only mobiles and tablets will continue to be supported with Office apps. Additionally, Chromebook users can continue to use the Office apps till September 18 and even beyond, though they will not be supported by Microsoft anymore as this only means they will not receive future updates or new features.

Well with that said, do let us know your opinions on this post Microsoft might discontinue support for Office Apps on Chromebook by dropping a comment down below.