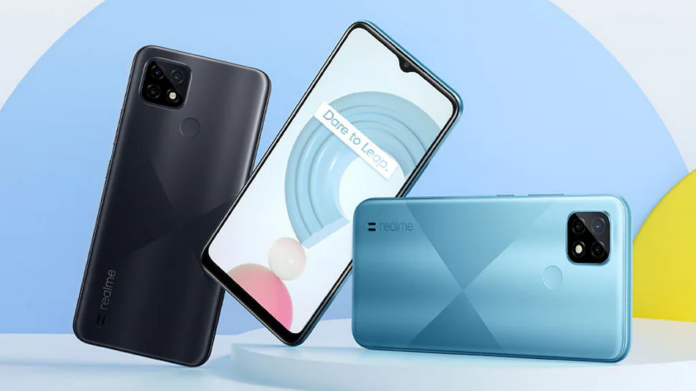 Realme C21Y launched with a triple camera setup and more in India. The device comes with TÜV Rheinland High-Reliability Certification and also features an AI Triple Camera with Super Nightscape, 6.5” HD+ mini drop fullscreen, Octa-core 12nm processor, and a large 5000mAh battery. Realme has said that the new “C21Y has been designed to bring a leap-forward experience to young users.”

The new C21Y has a 6.5” HD+ mini-drop fullscreen, with a screen-to-body ratio as high as 89.5%. It also supports fingerprint unlocking in seconds but also supports facial recognition, which can be easily unlocked with a single click or glance. It has three card slots, a dual SIM slot, and a dedicated SD card slot expandable up to 256GB. It would be available in two colours – Cross Blue and Cross Black. 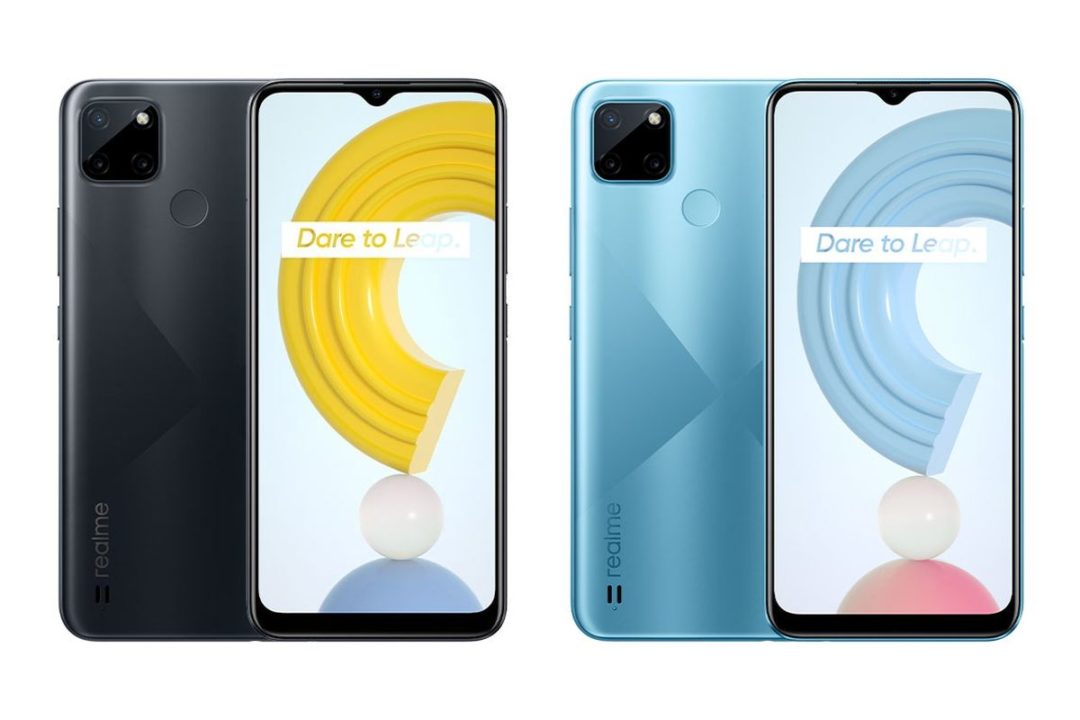 Under the hood, it comes with the Unisoc T610 processor inside. This chip is an octa-core 12nm processor that clocks up to 1.8GHz. The CPU consists of two high-performance A75s at 1.8GHz and six power-saving A55 cores at 1.8GHz. The GPU is the energy-efficient Mali G52, which can reach up to 614.4MHz.

In terms of optics, it has a 13 MP primary camera, which can zoom up to 4X and supports PDAF autofocus. It also has Chroma Boost feature, through the pixel-level mapping algorithm, the brightness and colour are restored and at the front, the selfie camera supports AI beauty, HDR mode, portrait mode, and Filters too.

As for the pricing and availability, it gets two storage variants, 3GB+32GB priced at INR 8,999 and 4GB+64GB priced at INR 9,999 respectively. The first sale is scheduled for 30th August, 12:00 noon onwards on realme.com, Flipkart and Mainline channels.

Well with that said, do let us know your opinions on this post Realme C21Y launched with a triple camera setup starting from Rs 8,999 by dropping a comment down below.