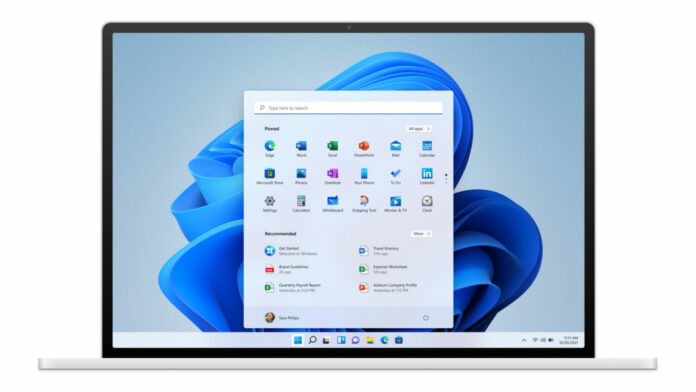 Windows 11 Insider Preview Build ISO is now available to download. This can be used for clean installation or can also be used to upgrade from the previous version of the operating system. The new ISO also gets a new “out of box experience” or OOBE, which introduces a new setup processor along with an ability to rename the PC during the installation.

This is a much better way of installing Windows 11, although yes you would delete all of your Data, going in a new OS, there won’t be a lot of bugs that a lot of users were facing if they moved from Windows 10 and hence, they had to fresh install there builds of Windows 11 too.

This ISO comes with a new feature update that brings a new clock app with support for focus sessions. The latest version now shows an estimated time for the software upgrade installation. Windows 11 will be available as a free update for Windows 10 users.

If you are trying to install the ISO, then you do need to make sure that your device is supported. As the requirements suggest a computer should have Trusted Platform Module (TPM) version 2.0 along with 4GB RAM and 64GB internal storage. Additionally, the device should have a dual-core CPU with at least 1GHz clock speed and a GPU with support for DirectX 12. Also note that Windows 11 OS is only available for PCs with a 64-bit processor, which should not be an issue, as most laptops and PCs launched in the last five years are based on 64-bit architecture. However, some of the latest CPUs do not support Trusted Platform Module (TPM) version 2.0, which won’t support Windows 11 OS.

Well with that said, do let us know your opinions on this post Windows 11 Insider Preview Build ISO is now available to download by dropping a comment down below.