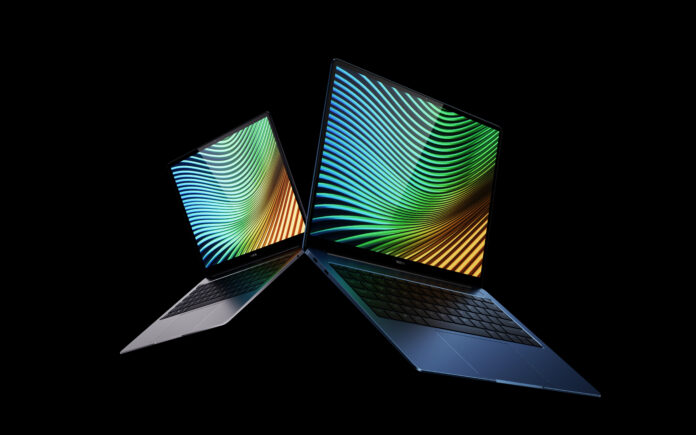 Realme launches its first laptop Realme Book Slim. Starts at INR 46,999. According to the brand, it is a perfect blend of powerful hardware and software. They also claim that the new realme Book Slim is the slimmest and the lightest laptop in its segment.

Commenting on the occasion of launch, Mr. Madhav Sheth, Vice President, realme and Chief Executive Officer, realme India and Europe said, “Our aim is to bring different versatile technology products for consumers to assist them in their daily lives. We are extremely excited to introduce the most important part of our ‘1+5+T’ strategy, our first laptop – the realme Book (Slim). Laptops are the best companion in our work and creativity. With realme Book (Slim), we intend to provide our fans with the best display, design and superior technology in its price segment. realme aims to be India’s No.1 online laptop brand and realme Book (Slim) is our first major step in that direction.” 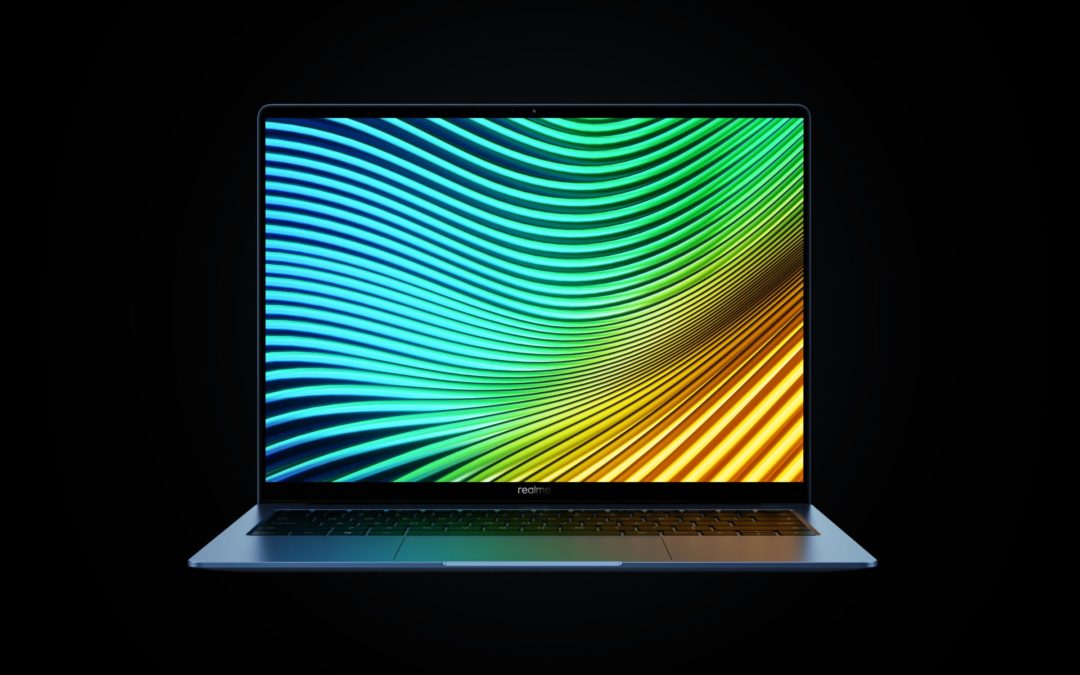 As for the laptop itself, it comes with a 14″ screen and also has a 3:2 screen ratio. It comes with a resolution of 2160 x 1440, and also consists of 100% sRGB colour gamut screens that are more saturated and more colourful than typical screens and can display more colours. The highest brightness of realme Book (Slim) is 400 nits, 33% brighter than typical laptops, and one can clearly see the screen even when they are outdoors. 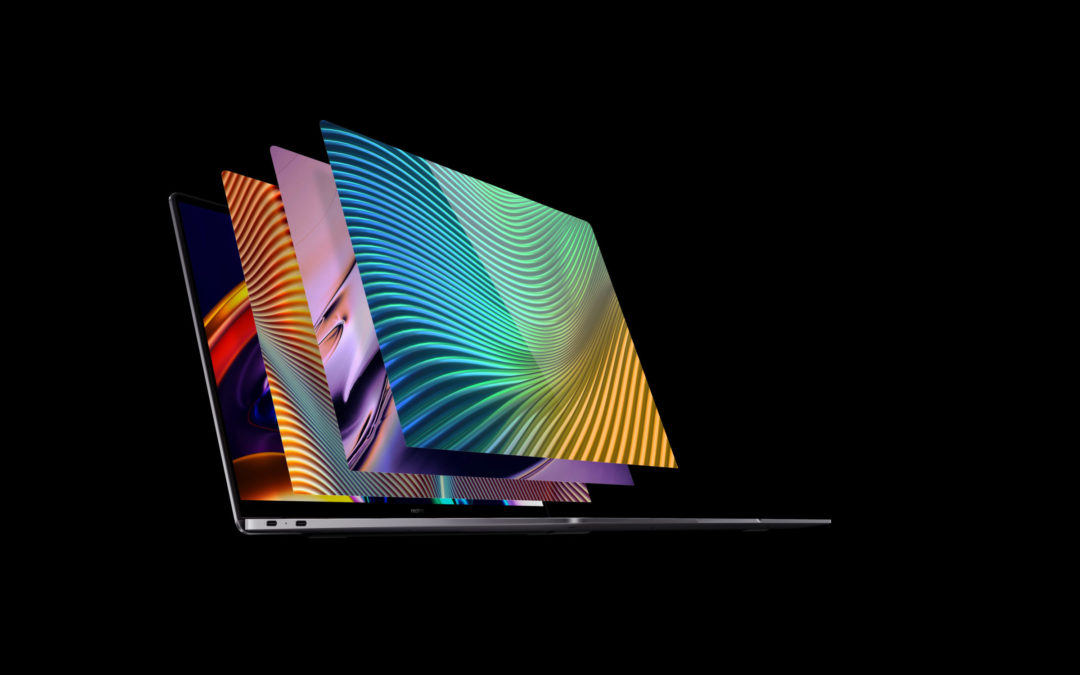 Under the hood, the Realme Book Slim is powered by the 11th Gen Intel Core Processors which leverage Intel’s new SuperFin process technology. As for the GPU, the Book Slim comes with the Intel Iris Xe Graphics (only for Intel Core™ i5 Version), while the Intel Core™ i3 Version comes equipped with Intel UHD Graphics. It also gets support for Wifi 6. 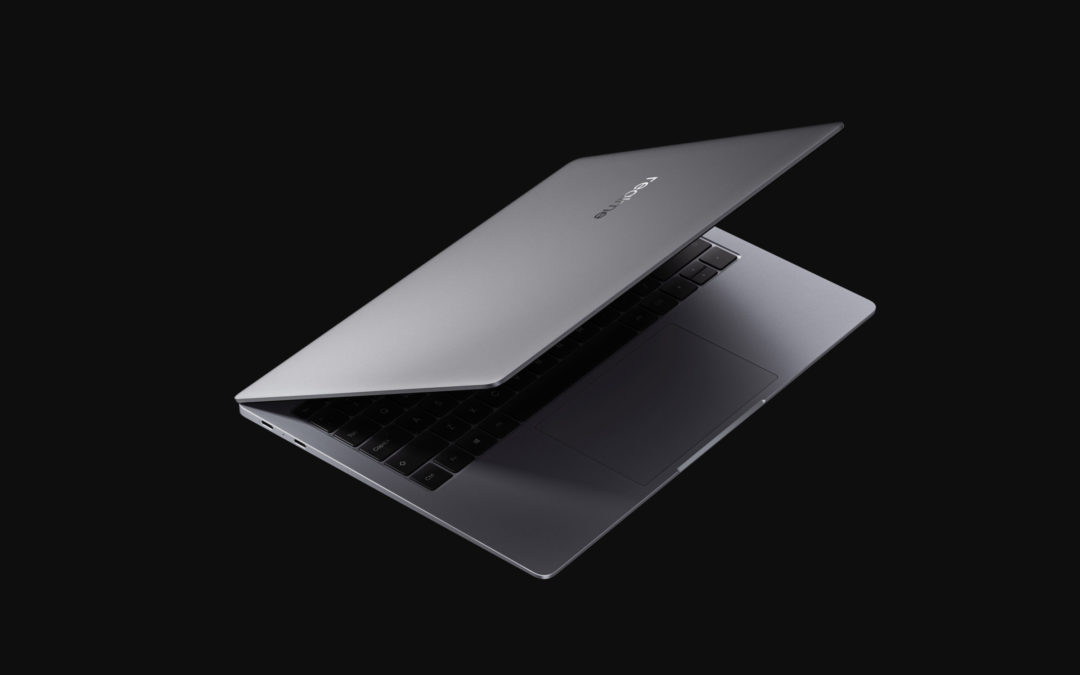 The laptop also supports Thunderbolt 4 and comes with support for 65W Super-Fast Charge technology. According to the claims, it charges up to 50% in only 30 minutes, so one can quickly power up and have enough juice in case of emergency. At the same time, realme’s 65W charger is also compatible with its 30W Dart Charge technology, so one can fast charge his realme smartphone as well as a variety of other USB-C port devices, like tablets, power banks, and more. 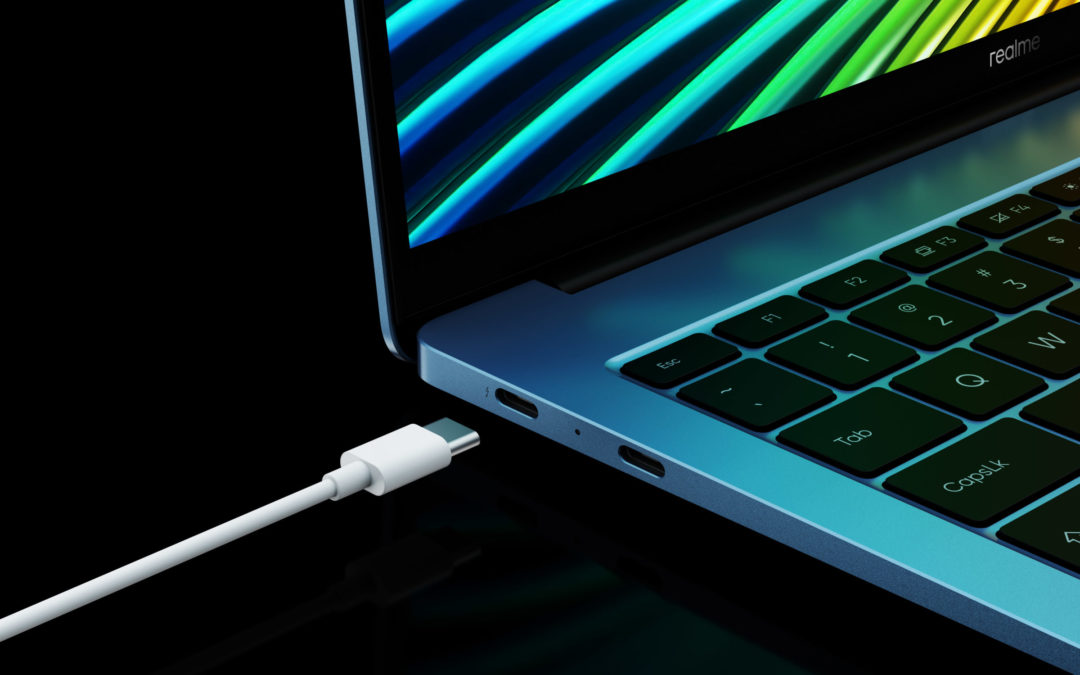 Well with that said, do let us know your opinions on this post Realme launches its first laptop Realme Book Slim. Starts at INR 46,999 by dropping a comment down below.