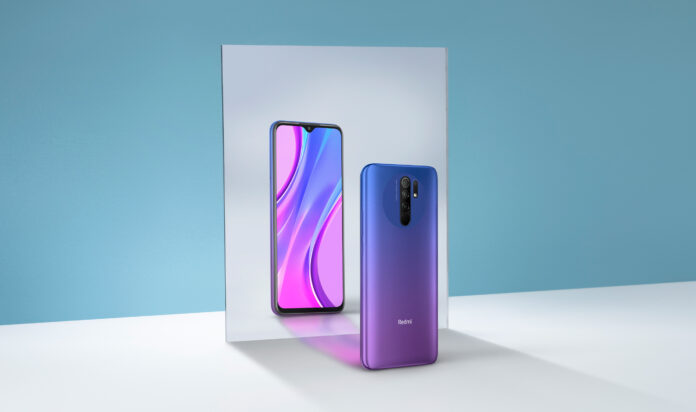 Also read, Twitter Direct Messages get a series of improvements with new features

As you can see from the changelog above, the update is said to bring the new Android 11 and MIUI 12.5 features too. Xiaomi claims that with the MIUI 12.5 update, the phone will be less bloated and will perform much better as the software is not much lighter when compared to the previous versions of MIUI.  We can also see that this update brings the August 2021 security patch to this device, which yes is currently the latest one being offered.

While for the specifications of the device, it comes with a 6.53-inch touchscreen display with a resolution of 1080×2340 pixels at a pixel density of 394 pixels per inch (PPI) and an aspect ratio of 19.5:9. Xiaomi Redmi 9 Prime is powered by a 2GHz octa-core MediaTek Helio G80 processor. It comes with 4GB of RAM. The Xiaomi Redmi 9 Prime runs Android 10 and is powered by a 5020mAh non-removable battery.

Well with that said, do let us know your opinions on this post-Redmi 9 Prime receiving receive MIUI 12.5 update based on Android 11 by dropping a comment down below.