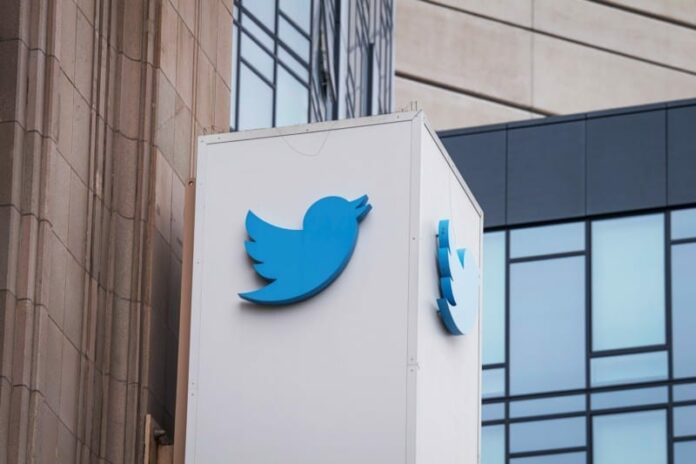 Twitter Direct Messages get a series of improvements with new features. One of the most annoying things while using Twitter DMs is that while forwarding a message to a lot of people at a time, Twitter creates a group chat which becomes very awkward at times. So now to fix this, Twitter has said that they are improving their DMs and adding new features too.

Twitter has even made a Tweet about this where they said that now instead of making Groups, Twitter will allow people to Forwarding messages to multiple users at a time. Although one thing to note here is that one won’t be able to send a message to more than 20 people at once, that’s still a lot of people.

No more (awkward) accidental group chats when you DM a Tweet to multiple people. Now you can share the same Tweet in up to 20 different DM convos, separately.

Rolling out on iOS and web, and soon on Android. (2/5) pic.twitter.com/oHYseF3EJE

Twitter has said that Android users will have to wait a bit longer than iOS and web users to gain access to this feature. Using it is easy too, as one needs to scroll up in a DM conversation, and they will be able to return to the latest message by pressing a down arrow button to quick-scroll.

Furthermore, there are other changes made too, where instead of timestamping individual messages with the date and time, messages will be grouped by day. Individual DMs will still have a timestamp, but Twitter says that this change will yield “less timestamp clutter.”

Last but not the least, Twitter for iOS will not have the ability to access the “add reaction” menu from both double-tapping and long-pressing on a message. Long-pressing will also one the option to delete the message on your account only, report the message or copy the text.

Well with that said, do let us know your opinions on this post Twitter Direct Messages get a series of improvements with new features by dropping a comment down below.