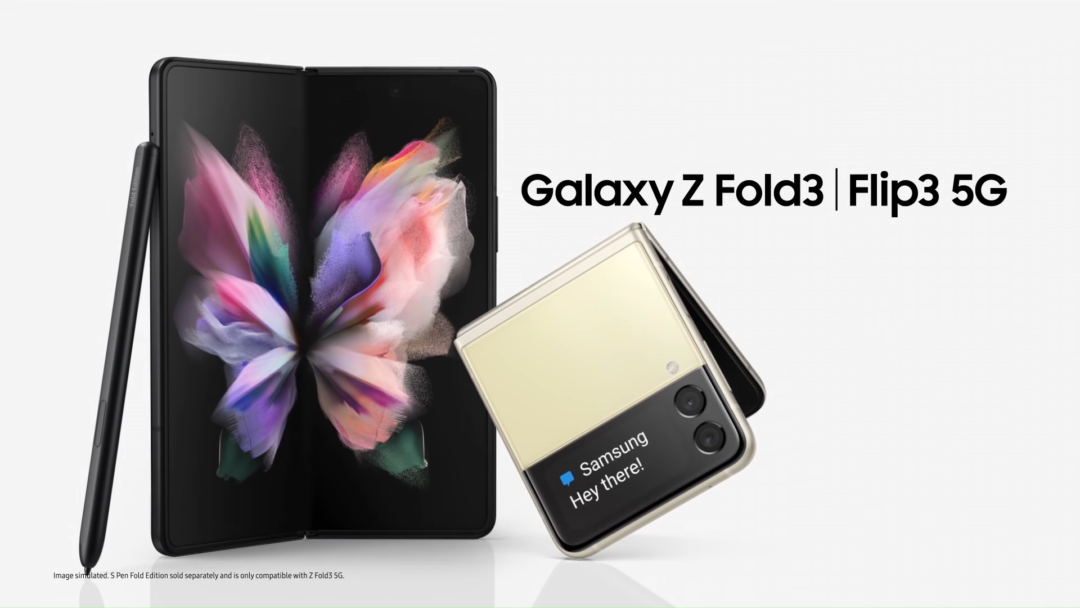 Also read, Motorola has started rolling out the Android 11 update for Moto Razr

Whereas, the Z Flip 3 features a 6.7-inch primary full-HD+ Dynamic AMOLED 2X Infinity Flex Display with 120Hz adaptive refresh rate, 22:9 aspect ratio, and 425ppi pixel density. Just like the Z Fold 3, it would also come with a 5nm octa-core SoC but the other regions could get the Exynos SoC.

If you are interested in knowing more about both the new foldable devices, then we already have a separate post for the same.

Well with that said, do let us know your opinions on this post Samsung Galaxy Z Flip 3 and Z Fold 3 Indian pricing revealed by dropping a comment down below.