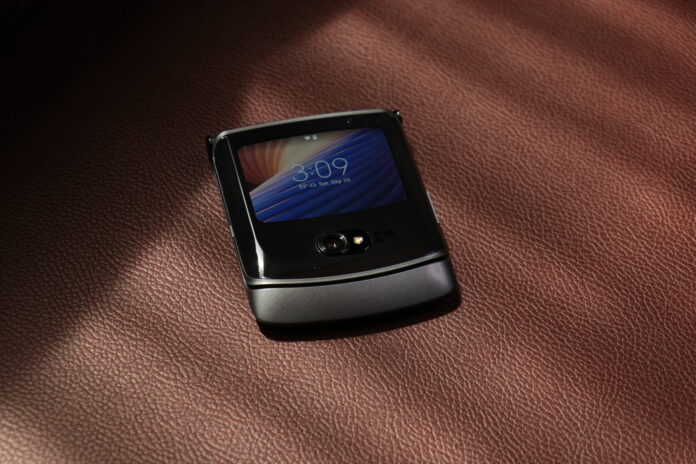 According to some reports, the update is only available for people who bought the device from Verizon. The new build is labeled RPV31.Q2-62-7-10 and includes the July 2021 security patches too. The update is said to be bringing some new features which include new things including Conversations and Chat Bubbles, new media controls, one-time permissions, and so on. We expect the update to be soon rolled out to Moto Razr devices that have been not brought from Verizon too.

Also, just to confirm, this update has been rolled out for the 2019 Moto Razr that is also known as the first-gen of the Moto Razr phones. As for the specs, it comes with a 6.2-inch flexible OLED 21:9 CinemaVision screen that closes completely in half.  The phone comes powered by Snapdragon 710 with 6GB of RAM, runs stock Android Pie and doesn’t have a 3.5mm audio jack. There is a 16MP main camera with Laser Auto Focus and Night Vision mode and electronic image stabilization as well as built-in artificial intelligence (AI). There is also a 5-megapixel selfie camera present.

Well with that said, do let us know your opinions on this post Motorola has started rolling out the Android 11 update for Moto Razr by dropping a comment down below.