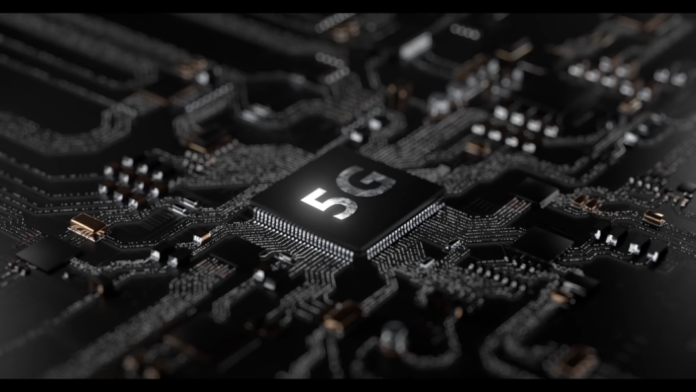 Airtel demonstrates the experience of Cloud Gaming on 5G network. Airtel has said that the demonstration was conducted in Manesar as part of the ongoing 5G trials using spectrum allotted by the Department of Telecom. They also said that they brought Naman Mathur and Salman Ahmad to test out the new gaming experience.

Mortal and Mamba who experience Cloud Gaming on a 5G network said: “We were totally blown away. This was a high-end PC and console-quality gaming experience on a smartphone. We can say with confidence that 5G will truly unlock the online gaming scene in India and massify by creating opportunities to build and publish games out of India and bringing a lot of talented gamers from small towns to the mainstream. Thank you, Airtel for giving us this wonderful opportunity.” 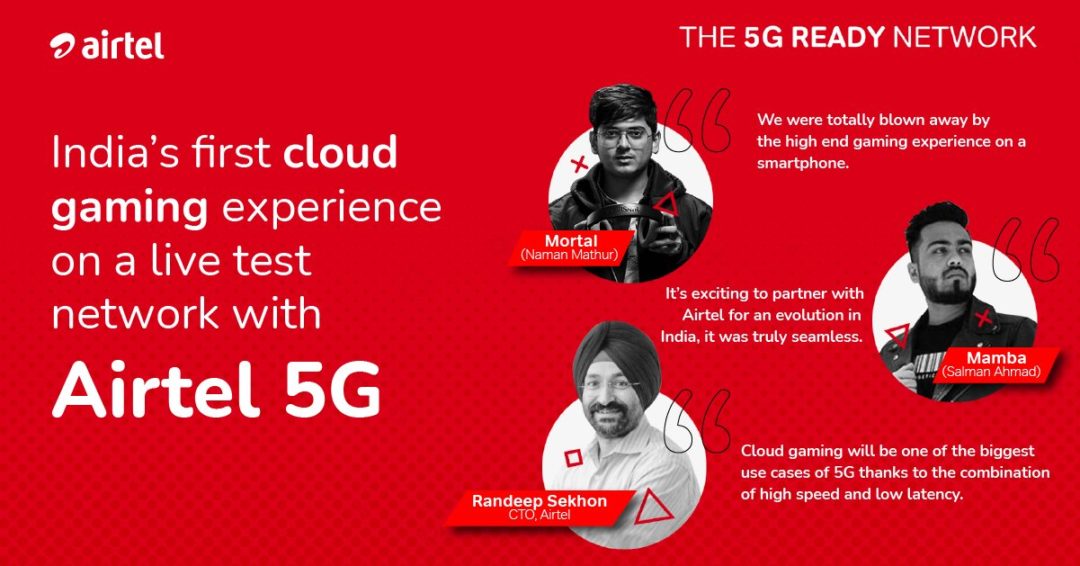 But to everyone’s Suprise, instead of trying a high-end PC game, Airtel tried out Asphalt 9 Legends for the Gaming test which does seem pretty weird and sceptical at the same time, because the game has a native version for both Android and iOS devices.

Airtel even claims that both Mortal and Mamba has the session on smartphones that were connected to a 3500 MHz, high-capacity spectrum band. The 5G test network delivered speeds in excess of 1 Gbps and latency in the range of 10 milliseconds. So, trying out a mobile game that can be downloaded natively may not be the best choice for the demonstration of Cloud Gaming.

So, while this may have been a success for Airtel, in the near future, we expect them to try out other PC games which would be actually useful for Cloud gaming and show if their 5G networks are actually powerful for cloud gaming.

Well with that said, do let us know your opinions on this post Airtel demonstrates the experience of Cloud Gaming on 5G network by dropping a comment down below.