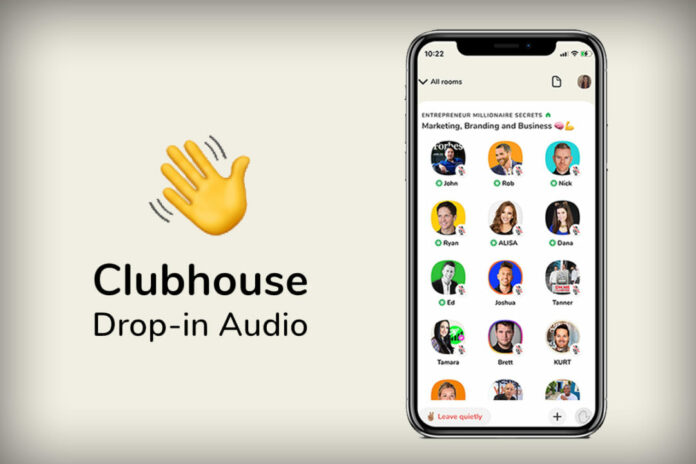 Clubhouse App for iOS now gets support for Spatial Audio. The company said in a blog post that it wants you to hear the sound of people in 3D which will make the listening experience a bit more lifelike and human. The Spatial Audio feature on the Clubhouse app will first be available to iOS users. The clubhouse has confirmed that it would be coming to Android users too but they would have to wait. The new surround sound feature will offer a more vibrant experience and will actually make it easier for the listener to know who is talking.

Also read, Nothing ear (1) : Nothing better at this price – The Unbiased Review

“I could hear people laughing and the room erupts around me. You can imagine in music … there’s a lot of potentials. The spatial technology also makes it easier to detect when different users are speaking, whereas people previously might have to pay attention to the speakers’ cadence and vocal timbre.” – Justin Uberti, Head of Streaming Technology, Clubhouse

Recently, we even covered that Netflix is also bringing the same feature on iOS and iPad OS devices too. More info about the new feature for Netflix can be found from the link mentioned below-

Netflix gets support for Spatial Audio for iOS and iPad OS

Well with that said, do let us know your opinions on this post Clubhouse App for iOS now gets support for Spatial Audio by dropping a comment down below.