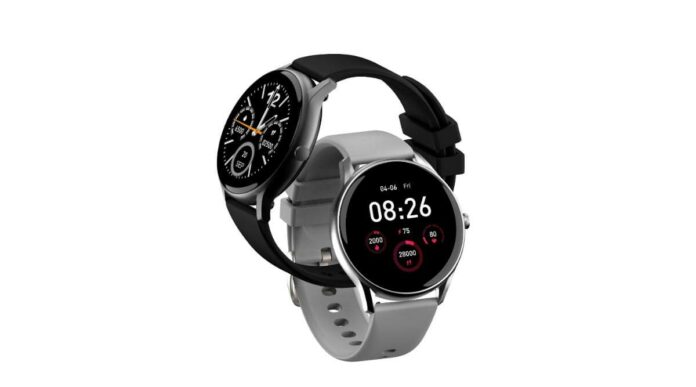 NoiseFit Core Smartwatch launched at Rs. 2,999. Noise has announced the launch of a new smartwatch named the NoiseFit Core in India. It is priced under Rs. 3000 and features include up to seven days of battery, IP rating, 13 sports modes, and more.

As for the watch itself, the NoiseFit Core smartwatch has a full-touch screen round dial TFT display that measures 1.28-inch and delivers a 240 x 240 pixels resolution. It comes with a 285 mAh battery inside the smartwatch that claims to deliver up to 7 days of battery life and a standby time of up to 30 days. It gets an IP68 rating that can work a depth of 1.5m underwater and can be accessed with the NoiseFit app and is compatible with devices running Android 7 or iOS 9.0 and above. 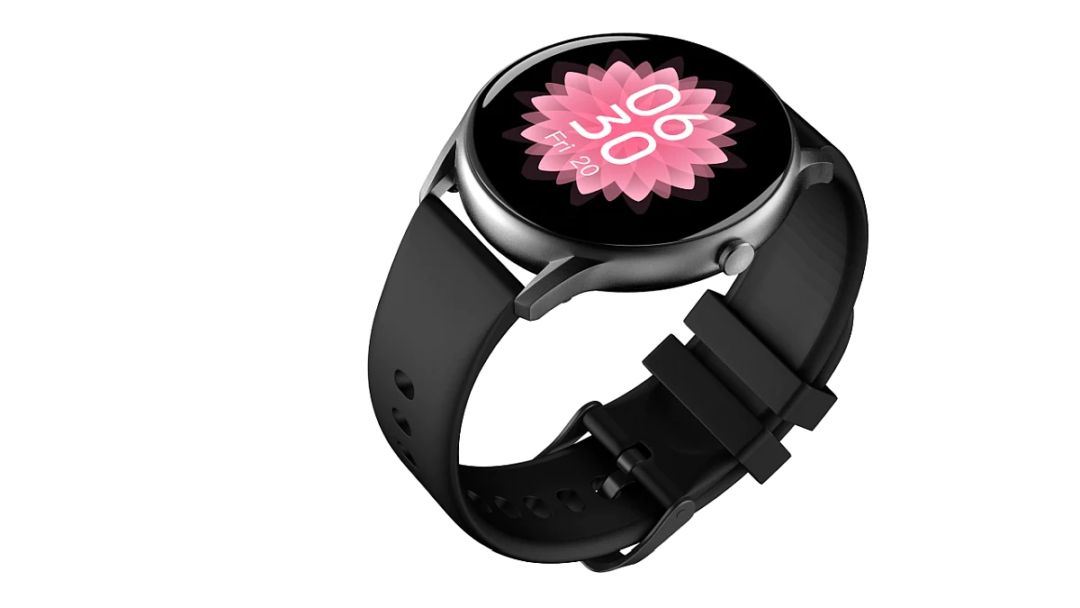 Furthermore, the NoiseFit Core even comes with a heart rate monitor, sleep monitor, step tracker, and so on. Besides, you will also get notifications for SMS, calls, email, WhatsApp, and other social media platforms. It will also allow rejecting the call from the smartwatch and other aspects include a stopwatch, music control, alarm, wake gesture, and more.

As for the pricing and availability, the NoiseFit Core smartwatch has been launched at a special price of Rs. 2,999 and is currently on the brand’s official site. Further, it comes in two colour variants namely – Charcoal Black and Silver Grey.

Well with that said, do let us know your opinions on this post-NoiseFit Core Smartwatch launched at Rs. 2,999 by dropping a comment down below.