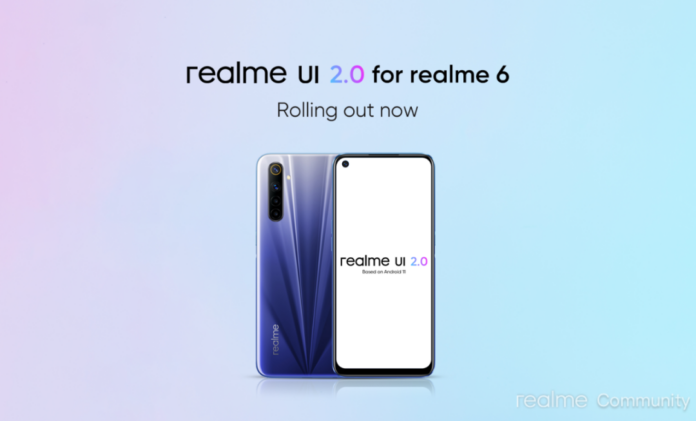 Realme starts rolling out Realme UI 2.0 updates for Realme 6, 6i, and X. Along with the stable updates, Realme has even started to roll out the open beta version of Realme UI 2.0 for the users of Realme narzo 20A following the realme UI 2.0 roadmap.

Also read, Realme Cobble Bluetooth Speaker Leaked Ahead of Launch; Could launch for under Rs.2000 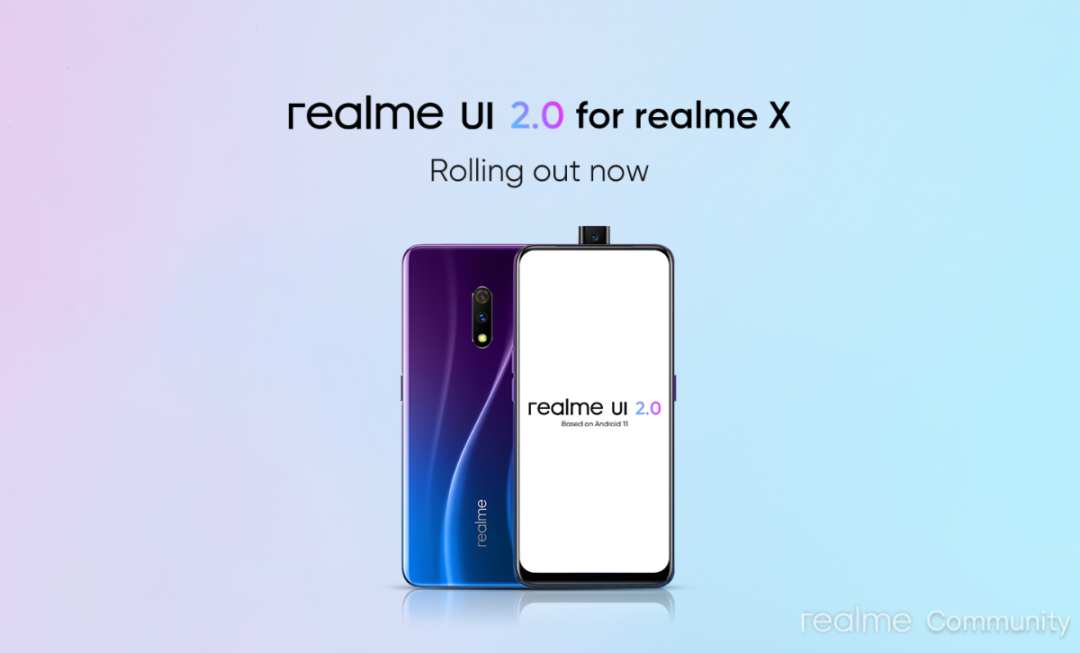 While for the Realme 6 and 6i, they were launched last year. It comes with a 90Hz display and also features the MediaTek Helio G90T SoC.  In terms of optics, it gets a quad-camera setup consisting of a 64-megapixel primary camera, an 8-megapixel wide-angle camera with a 119-degree field of view, a 2-megapixel monochrome camera, and a 2-megapixel macro camera. The only difference between the Realme 6 and 6i is also with the cameras as the Realme 6i gets a 48MP camera instead of the 64MP one on the regular Realme 6.

Well with that said, do let us know your opinions on this post Realme starts rolling out Realme UI 2.0 update for Realme 6, 6i, and X by dropping a comment down below.