The Unbiased Blog
Home News Tech What is Wireless Charging tech and how does it work? 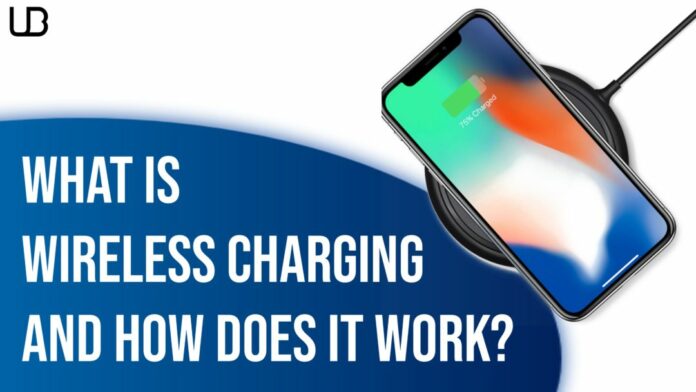 Wireless Charging is a revolutionary technology. While its original invention dates back to the 19th century, it has gained popularity only in recent times. Now, most of you must be already aware of what is Wireless Charging tech. But in case you don’t know, let me put it in simple words, Wireless Charging can be defined as the transfer of power from the charging outlet (wireless charging pad) to your smartphone, without connecting an actual cable.

How does Wireless Charging Work?

Wireless Charging works on the principle of electromagnetic induction. The wireless charging pad wirelessly transmits power to the device. In simple words, there is one copper-wire coil in the wireless charger and another in the receiver (smartphone). When a current is passed through the coil, it generates an alternating magnetic field which is received by the copper coil of the smartphone. It is converted back into the current and the battery starts getting charged. However, the devices have to be placed correctly on the charging pad and in close proximity to each other.

Some Devices which support Wireless Charging 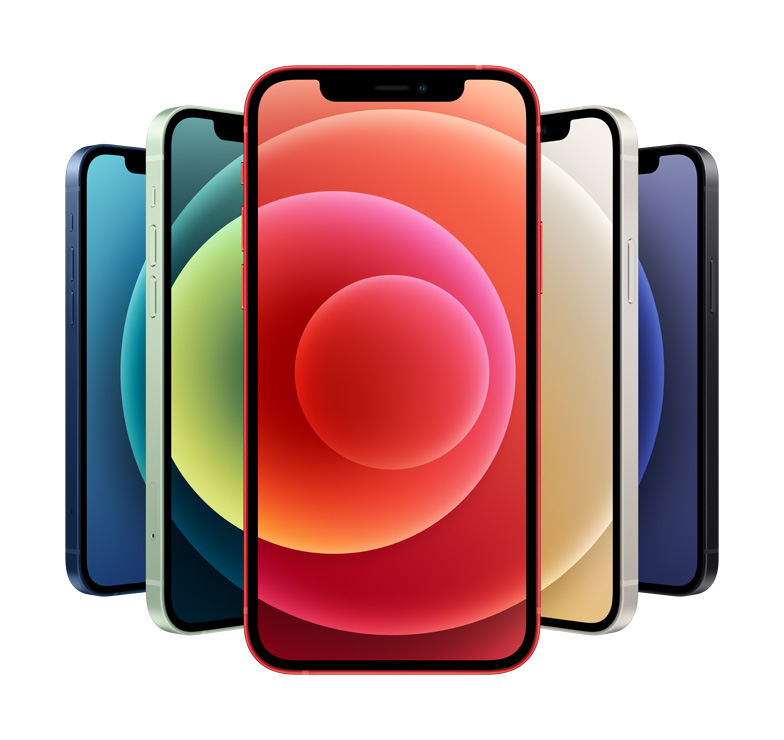 What is Reverse Wireless Charging?

Reverse Wireless Charging works on the same principle as Wireless Charging technology. The only difference is that in this case, a smartphone uses the power of its own battery to charge another device wirelessly. The copper-wire coil of the smartphone is used as a transmitter to charge smaller devices such as wireless earphones and others. However, reverse wireless charging tech is not very effective as the charging speed is fairly slow.

What are your thoughts on wireless charging technology and does your smartphone support the same? Do let us know in the comments section below. Also, you can connect with us on our social media platforms, The Unbiased Blog, The Automotive Blog, and Nikhil Chawla, for all things tech and auto!