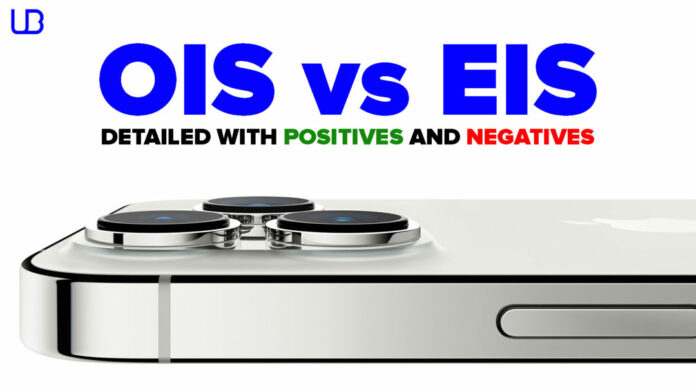 Realme recently launched the new Realme 9 Pro+ 5G smartphone in the Indian market and one of its biggest marketing highlights is the inclusion of a 50 MP camera with first-in-segment OIS. So, what exactly is OIS technology and how is it different from EIS (which is found in most smartphones of this price range)? Well, in this article, we have explained just that. Here, we have a detailed analysis of OIS vs EIS along with their positives and negatives.

OIS vs EIS: Explained with Pros and Cons 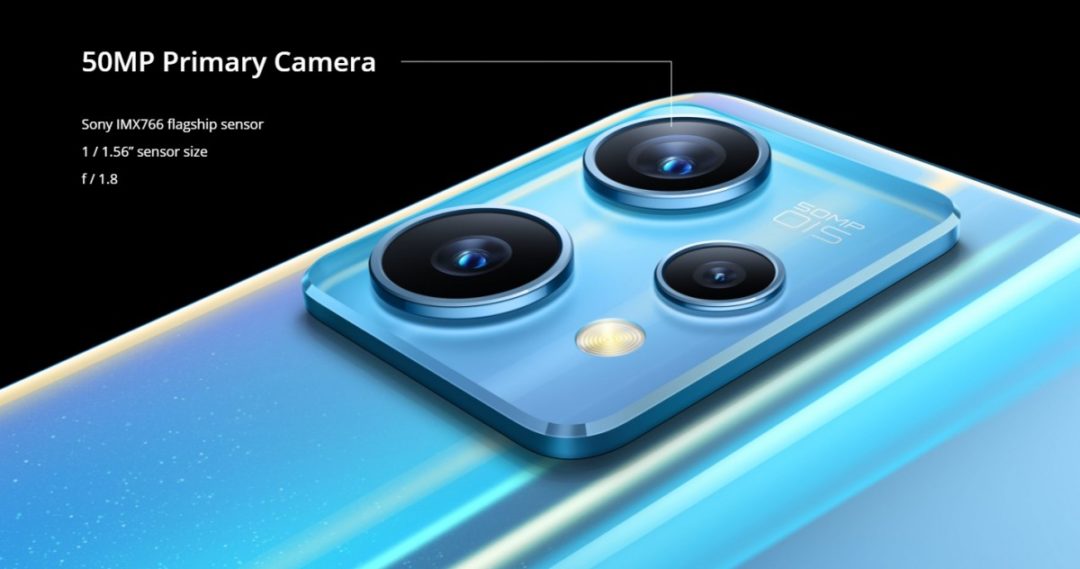 The primary role of both EIS, as well as OIS, is to stabilise the footage. EIS does so by using the software magic. In the case of EIS, the image is stabilised by using the light-sensing chip, the Charged Coupled Device, of the camera. Once the image hits the CCD, and if the system detects there is a jerk, it responds by moving the image slightly. For instance, if the camera has shaken to the left, then the image will move slightly to the right, eliminating the shake.

OIS does the same job that EIS does, but OIS is related to the hardware of the smartphone. In the case of OIS, the actual work happens before the image hits the CCD. There is a variable angle prism placed near the front of the lens to bend the shifted image back to the centre. This is done by matching the amplitude of the shake and then rotating the plates of glass to change the angle of the prism. Thus, when the image hits the chip, it is already stabilised. 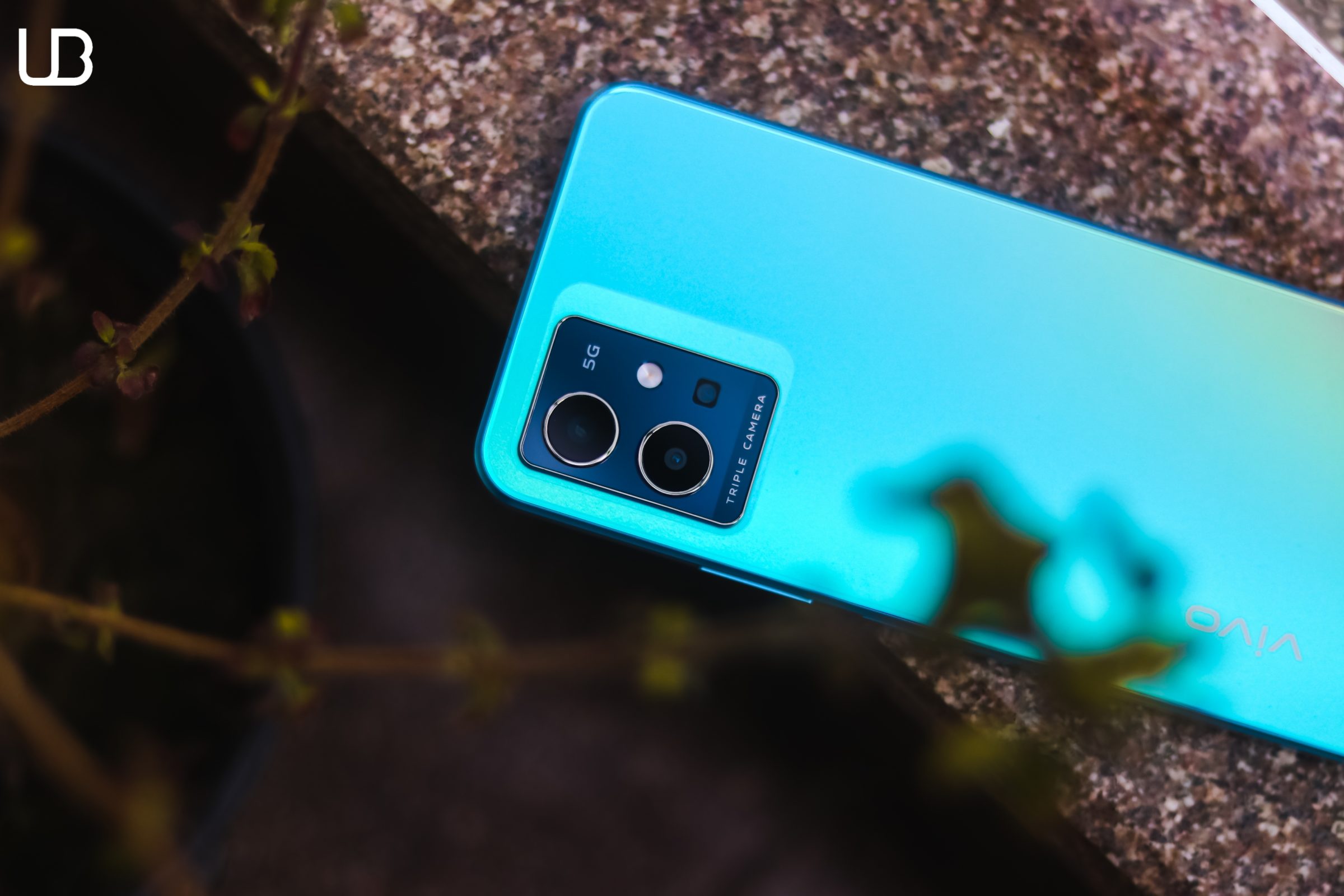 +No Extra Hardware needed, so lightweight and affordable

–Significant loss in the overall output of the footage

+Good image quality and stability even in low light scenario

–Adds more weight to the camera and is more expensive too

What are your thoughts on the comparison of OIS vs EIS and does your smartphone have OIS technology? Do let us know in the comments section below. Also, you can connect with us on our social media platforms, The Unbiased Blog, The Automotive Blog, and Nikhil Chawla, for all things tech and auto!