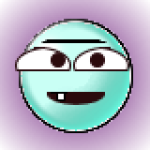 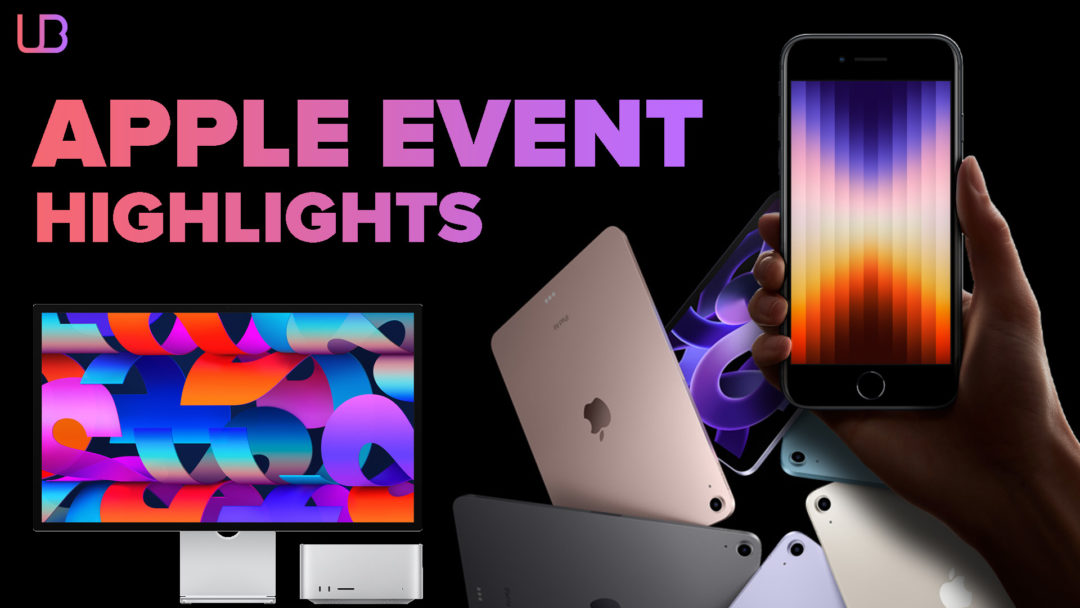 Apple organised its first big event of the year on March 8, 2022. The company launched a host of new products at this event, which is coined as the ‘Peek Performance’ event. The US-based technology giant made some big announcements and it was broadcasted live all the way from Apple Park. From the new iPhone SE to the iPad Air 5 to the Mac Studio with a new powerful chipset, and much more. In this article, we have shared with you all the Apple Event Highlights.

The new iPhone SE 2022 is the most affordable Apple iPhone for the year. It has been launched in three storage options (64 GB, 128 GB and 256 GB) and it is offered in three colour variants as well. Prices of the new iPhone SE 2022 starts at Rs 43,900 in India. The biggest USP of this new iPhone is that it is powered by Apple’s powerful A15 Bionic processor.

The fifth-generation Apple iPad Air has received some major updates. It is now powered by Apple’s powerful M1 processor and boasts hi-tech features. Moreover, it will be offered in India in two storage variants (64 GB and 128 GB) and two versions (with and without 5G). Prices of the new iPad Air 5 start in India at Rs 54,900 and go up to Rs 82,900.

At Apple’s ‘Peek Performance’ event, the tech company introduced an all-new Mac to the Mac Family, called Mac Studio. There’s a new Studio Display too with M1 Max and M1 Ultra and 5K Retina Display. While the new Mac Studio has been priced at $1,999, the price of the 5K Studio Display starts at $1,599.

What’s Next from Apple?

Apple also teased a new Mac Pro with Apple Silicon and it will be coming later in the future.

What are your thoughts on these new Apple products and which one will be your pick of the lot? Do let us know in the comments section below. Also, you can connect with us on our social media platforms, The Unbiased Blog, The Automotive Blog, and Nikhil Chawla, for all things tech and auto!