Xiaomi’s spinoff, Poco, recently launched a new smartphone in the Indian market. The company’s latest smartphone is the Poco X4 Pro 5G. This smartphone has been targeted in the sub-20K price segment, with only one variant priced above 20K. On paper, the X4 Pro 5G might look like a downgrade from its predecessor, thanks to a new lower-grade chipset. But, in reality, it is much more than that. So, in this article, we have shared the first look of the new Poco X4 Pro 5G, including its price, specs, and more. The Poco X4 Pro 5G gets a 6.58-inch FHD+ Super AMOLED display with a 20:9 ratio that supports a 120 Hz refresh rate and a 360 Hz touch sampling rate. The company also says that it is protected by Corning Gorilla Glass 5. Powering the smartphone is the Qualcomm Snapdragon 695 chipset that is based on a 6 nm process. Moreover, it runs on Android 11-based MIUI 13. 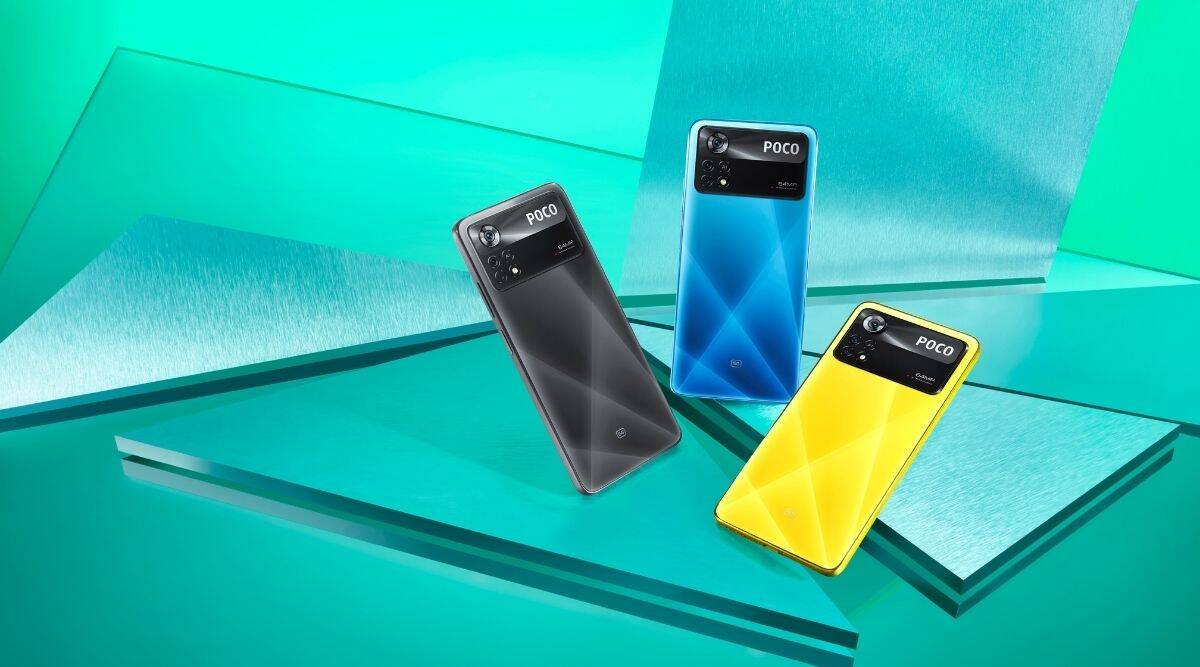 The new Poco X4 Pro 5G features a triple camera set up at the rear. It gets a 64 MP primary rear camera that is coupled with an 8 MP ultra-wide-angle lens and a 2 MP macro shooter. For selfies, it gets a 16 MP unit. On the battery front, this smartphone gets a 5,000mAh Lithium-Polymer battery that supports up to 67W of fast charging.

The Poco X4 Pro 5G was recently launched in India. The first sale of this smartphone will take place on April 5, 2022, on Flipkart. It is offered in India in three colours, namely Poco Yellow, Laser Blue and Laser Black. In terms of offers, the HDFC debit/credit cardholders will get Rs 1,000 off while the existing Poco X2, X3, X3 Pro users will get an exchange offer worth Rs 3,000.

What are your thoughts on the Poco X4 Pro 5G First Look? Do let us know in the comments section below. Also, you can connect with us on our social media platforms, The Unbiased Blog, The Automotive Blog, and Nikhil Chawla, for all things tech and auto!