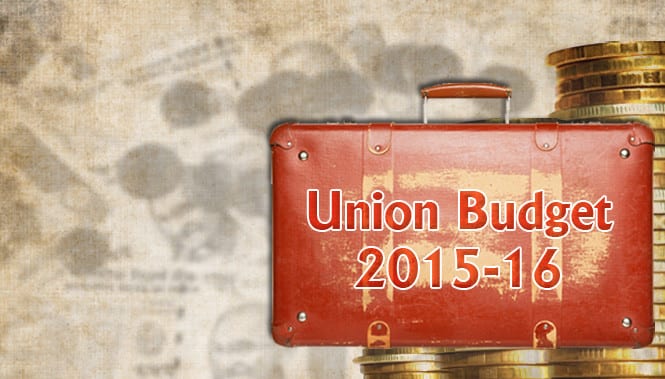 The Union Budget 2015-16 was very critical as it outlines new government’s commitment to reinvigorate the economy, kick-start investment cycle and also maintain fiscal prudence. They have the advantage of a stable political regime & lower inflation, courtesy oil prices. We at the unbiased blog have compiled a list of reactions of leaders in the IT/Technology Sector: 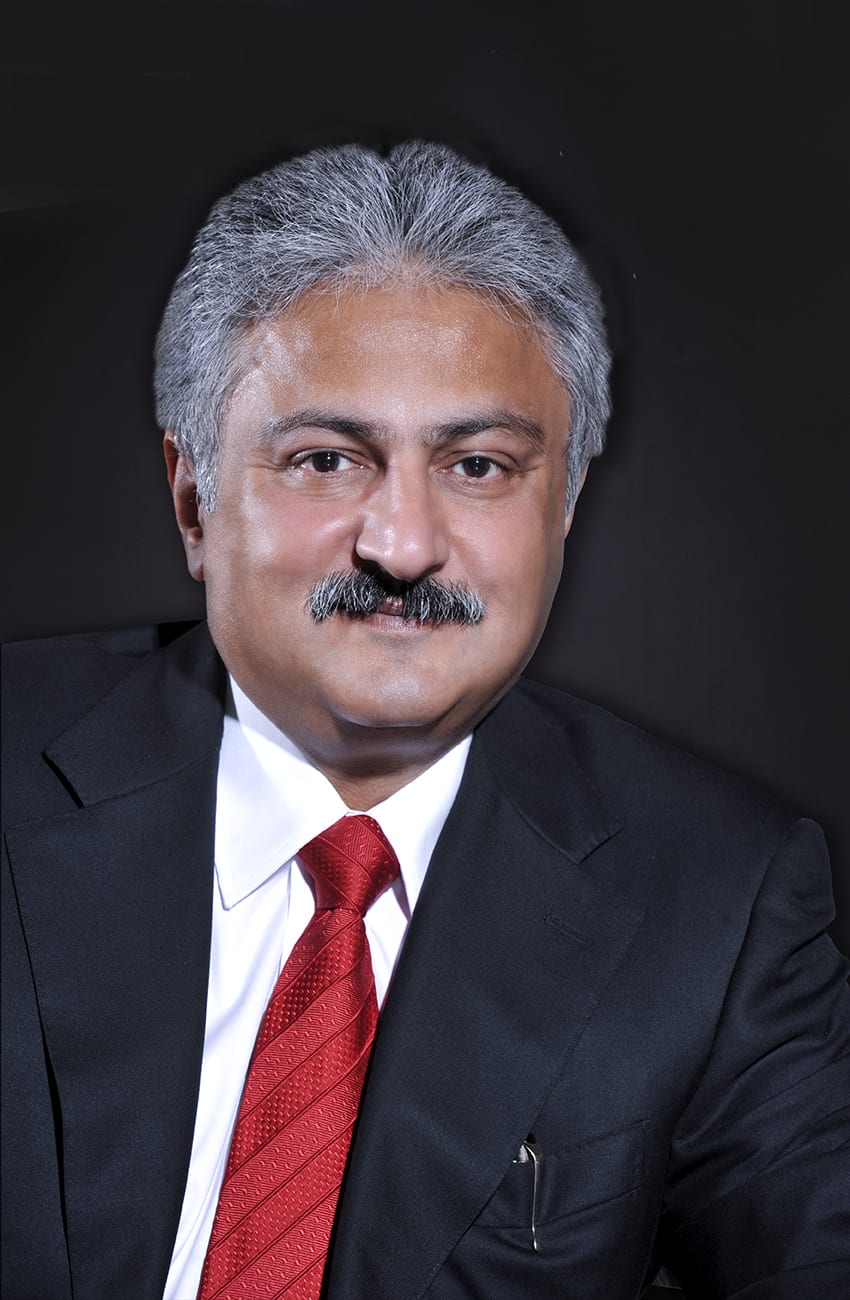 In the light of this two things that I expected from the budget were growth & infrastructure enhancement, including the Digital infrastructure like access, backhaul & storage. My first reaction after hearing the budget speech of Finance Minister is that government is making a concerted effort to ‘listen’ to the stakeholders. It’s a sincere approach to problem solving with growth, competitiveness, inclusiveness, realism & long term transformation at the core.

If we reach the forecasted levels of 8.00-8.50% GDP growth we will not only be the fastest growing economy in the world but would be growing discretionary incomes and thus the domestic consumption. Though, there could be some disappointment with the fact that the set targets on curtailing the fiscal deficit will not be met, but I guess Finance Minister is being honest & pragmatic here still outlining a very measured, but positive approach for the future.

There is an undoubted focus from our Government on Infrastructure development both physical and digital but the task in hand is very arduous. Allocations are still small and our execution track record as a nation is poor. We will need to really attract global funds & resources to make this happen and the budget is pressing hard on transparency & ease of doing business in India to attract large infrastructure investments. On the digital side the vision is grandeur but the modus operandi looks flaky. The success will lie in blemish less execution. It will also be an acid test for the PPP approach, which many of us are firm believers of. Policy makers need to be clear that, getting this right is not a project, company or industry issue but an issue about India’s future competitiveness.

As the global standards are going up, investment in National Skills Mission planned to empower youth, and investment of Rs 15000 crore schemes to skill rural India is a heartening move.

“Make in India” is a great opportunity given India’s disposition to address the supply side economics & create employment. To succeed, we will need a line item by line item cost & policy comparison, including IPRs, with competing countries essentially China.

On the taxation front, the trend towards reduction in corporate tax is a positive step while increase in service tax was inevitable given the migration to GST regime. The overall direction of the budget in this regard should not invite any complaints from the industry. The abolition of wealth tax is a welcome move, which is countered by an increase in tax for the super-rich people in the country. This was again an inevitable move as the super-rich must take on the mandate to pay differential tax to maintain the balance. I expected steps towards bringing taxation for rich farmers, so that the tax benefits could actually reach the deserving.

Proposals in the budget to bring positive changes in social welfare, especially pension schemes are encouraging. However, we will have to analyse the fine print of the budget to evaluate the extent of positive change, which will be reflected through these recommendations.

In summary, I see this to be a competitive & growth driven budget for which I congratulate our FM. Budget is not just a one day event but a continuous process with clearly defined objectives and predictability. The delivery however is contingent to flawless implementation. Union budget 2015-16 is true to Mr. Jaitley statement, which said, “It is India’s turn to fly”. 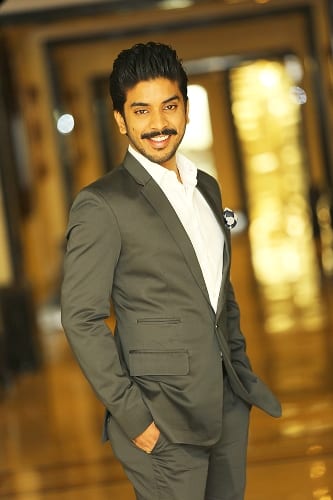 A good budget, it was big and bold in the proposals with a good vision. The much awaited GST announcement for April 2016, will surely rejuvenate the industry as manufacturing sector will become more competitive and support the ‘Make in India’ initiative, it will be interesting to see how it will be rolled out in the coming months. Another complementing factor was the focus on skill development, National Skill Mission will be a great initiative to develop youth employability thus contributing to the growth of our country. With focus on growth and job creation, it is sure to drive India’s global competitiveness. 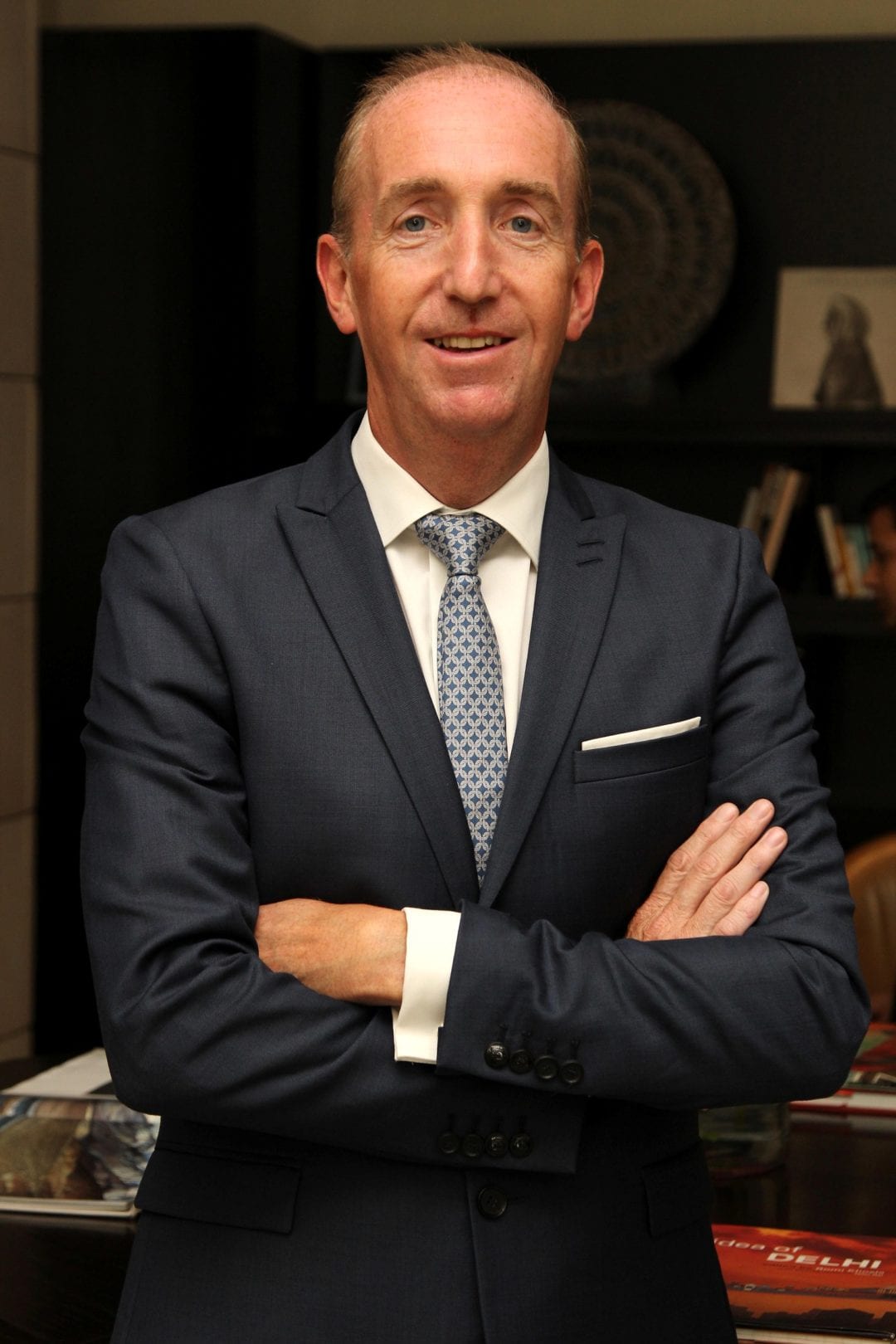 “The Government delivers on its promise of strengthening the infrastructure sector. We, at New Call Telecom, strongly believe that small and medium sized companies hold the key to growth and by giving start-ups a boost will only expedite their growth story. The reduction in corporate tax from 30% to 25% over next 4 years is a welcome one. The reduction on taxes on technical services from 25% to 10%  will also cut down costs for service providers like us who have focused plans for realizing the Digital India dream. Overall the budget looks realistic and a stepping stone to India’s growth story. I second the Finance Minister – India is about to take off.” 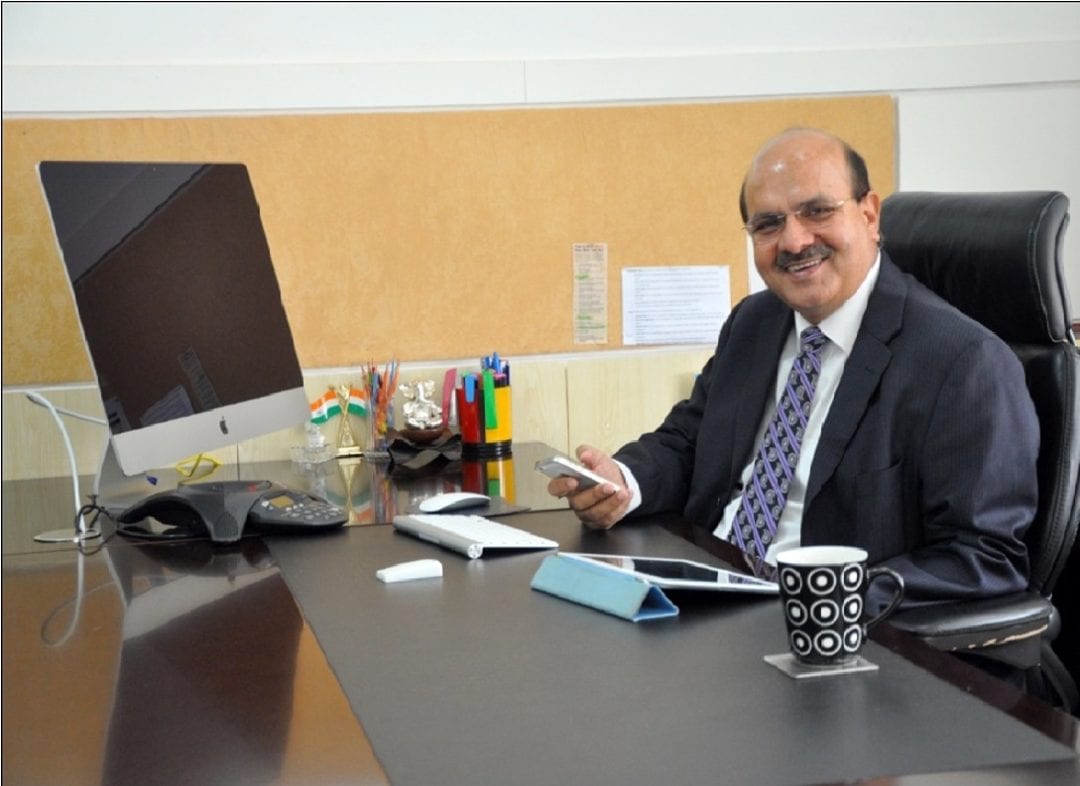 A positive budget that increases disposable income, people can be more connected and leverage the benefits of basic telecom services. The trinity of Jan Dhan, Aadhar and Mobile that FM referred is indeed positive. Budget resonates Make In India spirit. Speedy implementation of 7.5 lac KMs in 2.5 lac villages thro NOFN will enable more rural communities to benefit and improve effective governance. Telecom fraternity is committed to and now the onus is on us to connect the last mile for the benefit of the society. 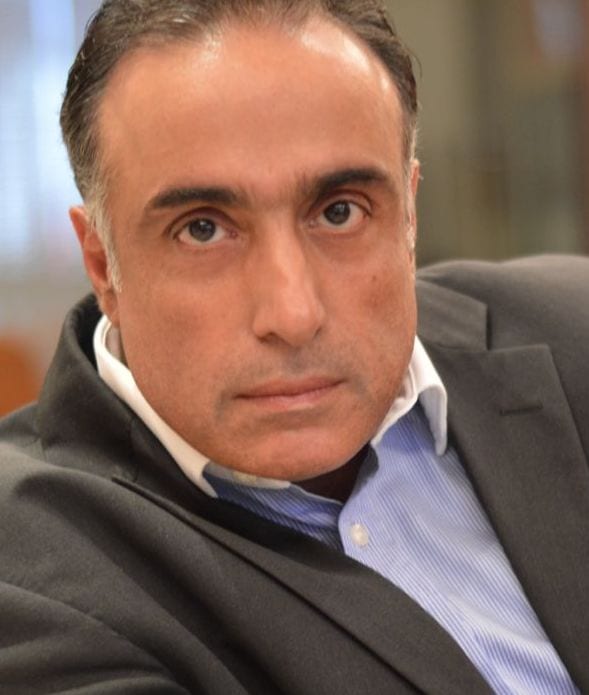 “In my view, the budget reflects a lot of confidence that the new Government has shown since the time it took charge of the office. It also projects a highly positive and optimistic roadmap for companies and investors looking to do business in India, thereby giving a boost of confidence to FDI in India and clearly sending out a signal that its simpler and lucrative to do business in India. It’s a budget for the working class and professionals. It gives a big boost to the farming and manufacturing sector and also encourages employment opportunities by giving preference and building a strong foundation to domestic manufacturing in India.  A very encouraging step forward is the decision to induce investment by 70,000 crore in the infrastructure sector for FY 15-16. Health & Education has been a strong focus in the budget and the Government should be lauded for its decision to provide concession to senior citizen on medical expenses.” “By focusing on progressive steps like reducing the rates of basic customs on 22 items including certain inputs, raw material, intermediates and components, the Union Budget 2015 is aimed to strengthen domestic manufacturing. As the role of indirect taxes is very important in boosting domestic manufacturing, the proposal of corporate tax cut from 30% to 25 % and reducing taxes on services from 25% to 10% is going to push forward ‘Make in India’ initiative. This will support the mobile and telecom services eco-system, bringing down manufacturing costs and reduce tax liabilities of companies to help them attract investments and create job opportunities in the country. By proposing the full exemption on all goods and reducing the SAD on imports of certain other inputs and raw materials, the Finance Minster has created a roadway for a robust manufacturing in the country. However, to safeguard the interests of the indigenous mobile handset players, the revisions in excise duty structure should have been unrolled gradually to give optimum time to local handset manufacturers to thrive and strengthen their manufacturing capabilities in the interim.”