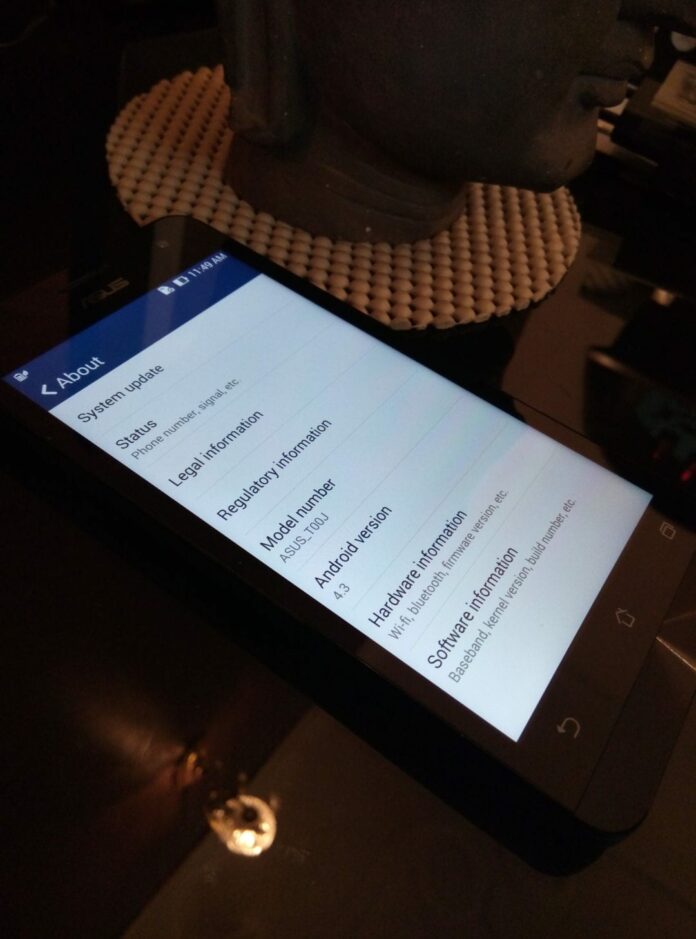 ASUS just announced that the Android 5.x (Lollipop) update for the ASUS Zenfone Series First Generation (4, 5 and 6 inch) is expected sooner than the anticipations. It is in the final testing stage and ASUS will announce the schedule of the arrival soon. 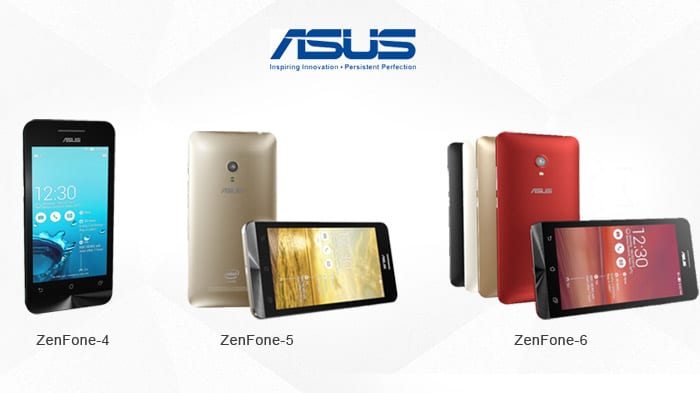 With Google working on Android M, the smartphone maker will just make in time for the release of the Lollipop update roll out for its last gen smartphones.