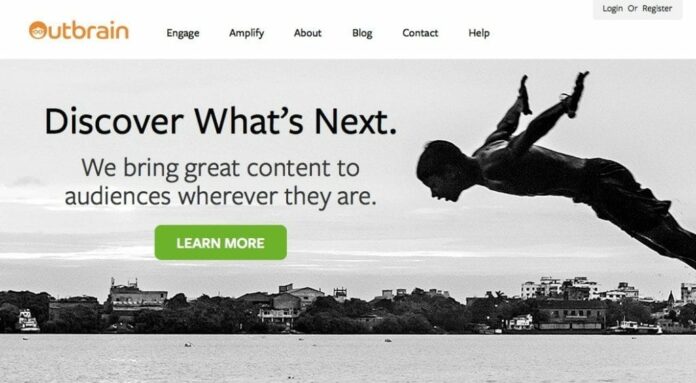 Outbrain, the world’s largest content discovery platform, released a comprehensive report analysing the key digital content consumption trends in India. The precedent setting report is the first of its kind in the region and compares India to other mature markets: Singapore, Philippines, Malaysia, Australia, UK and the U.S.

The report produced by Outbrain was based on data collated from across its global media network October 1 to December 31, 2014 and provides an insight into the minds of online content consumers.

Based on Outbrain’s findings, the Indian market is clearly dominated by Android users, where a staggering 76% of the overall content consumed on smartphones is consumed on an Android device – second only to Malaysia. Nevertheless, iPhone still enjoys its best engagement rates in a number of key markets such as Australia, Japan, the U.K. and US.

Other key insights from the study include peak consumption trends throughout the day, and the report delves deep into core content categories, such as Banking & Finance, Health, Lifestyle, Technology and Electronics.

The report is a new milestone for Internet usage analysis and has set a precedent for all future studies on content consumption in the region.

The analysis was based on a cross-sectional study of countries representing the following major international markets: India, UK, U.S., Australia, Singapore, Japan, Malaysia and the Philippines.

Speaking about the report Mr. Gulshan Verma, GM for India and SEA, Outbrain elaborated, “The Content Consumption Trends report aims to highlight some of the key facts, figures and trends on how people are reading and watching online content. It’s fascinating to see both the similarities and differences in terms of how and when content is consumed in India compared to other major markets globally”. He then added: “The report not only delivers an analyses of consumption trends, but also helps to provide marketers with insights to help them better understand how to develop and place their content.”