As a part of media at the IFA 2015, we got access to witness the best upcoming tech and here is our list of 5 best devices from the Lenovo booth. 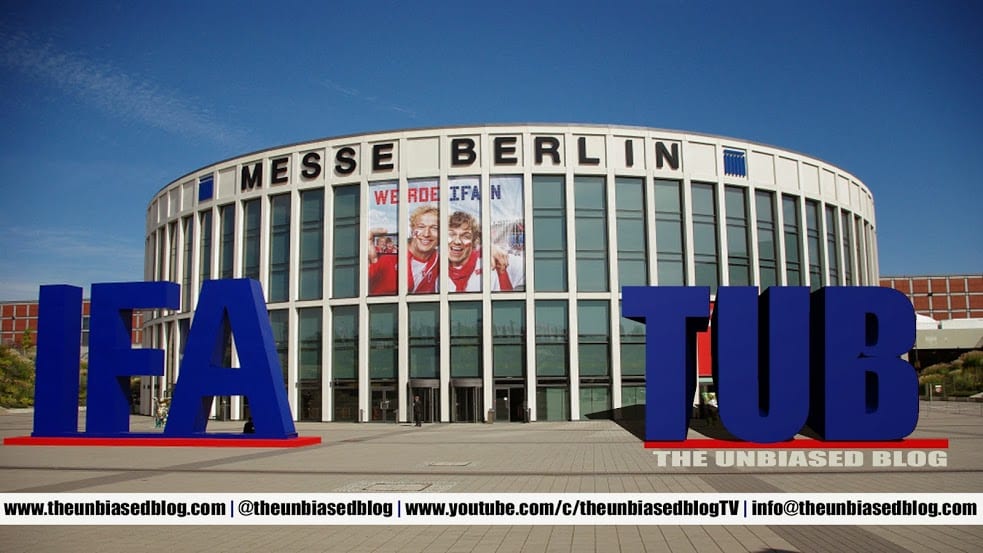 You would agree that the Moto 360 was by far the most watch like smartwatch by any standard. Thus Motorola had a challenge up its sleeve as how to better it? Motorola did it the best way, they combined user feedback and added new tech and these are the prominent new changes

If you are keen on getting into the details then here are the specs:

Since the first generation of Lenovo Yoga tablets came with flexing powers and shamed the tablet leaders in the market. The Yoga Tab series has been getting better with each generation and the latest Yoga Tab 3 is no exception. We particularly liked the Yoga Tab 3 Pro model as it seems all the user feedback was taken in account in the making of this device. From boosting the pico-projector which can now project out a 70-inch image to putting 4 JBL speakers with Dolby Atmos in front, Lenovo has really made it better.

They also catered to the most important pain point of previous gen Yoga Tab 3 Pro, the projector placement on the tablet. Now the Pico-porjector can be rotated to the angle that’s most suited, and it surely has become really easy to project on ceilings now 😉   The specs wise the tablet gets a QHD (2560 x 1600) IPS display; quad-core 2.24GHz Intel Atom X5-Z8500 processor with 2GB of RAM. Along with 4 JBL speakers powered Dolby Atmos soundbar, it gets a 13Mp camera that also doubles as a selfie camera. With all its might, lenovo claims the tablet will offer 18 hours of battery life thanks to its whopping 10,200 mAh battery. No wonder Lenovo is pitching it as the ‘ULTIMATE VIDEO TABLET’.

PC’s are not dying anytime soon thanks to gaming PC’s and the surging demand for them. Keeping that in mind Lenovo launched a series of gaming PC’s and laptops at IFA 2015. We particularly liked the IdeaPad Y700 thanks to its angular, attention-seeking 15- and 17-inch designs. The Y700 you can choose either the latest Intel (sixth-generation Core) or AMD (Carrizo-based A10) processors. Thanks to its specs and choices of screen sizes the device offers powerful gaming on the go!

And don’t worry if you are a PC gamer then Lenovo has the IdeaCentre Y700 and Y900 for you.

Being a MacBook Air user since it first came out, we’ve always been a fan of ultrabooks and Lenovo Yoga 3 Pro was no exception. And at the same time, we secretly liked the Microsoft Surface products. So, if like us ultrabooks or 2-in-1’s like Surface interests you then Lenovo has answered your prayers. As you can see in the photos, it does give off a bit of a Surface feel in terms of design. But overall the device is much better thanks to the plush leather and hard base keyboard that’s included in the price; watch hinge (that was seen in the Yoga 3 Pro) and the solid lenovo built.  So what makes it different? For starters it has a large 12-inch display with a display resolution of 2160×1440. The 2-in-1 will be powered by up to a 6th-gen Intel Core m7 processor. It also supports up to 8GB of RAM and up to 256GB of SSD storage. It has a 5MP camera on both the front and rear, users can also upgrade to get the Intel’s RealSense camera technology. In terms of pricing, the MIIX 700 will be priced at $699 onwards deepening on the configuration a user selects. The plush leather snap-on keyboard will be included with all models at no extra cost.

Don’t go by just the name of this Lenovo ThinkCentre as shrinking a PC no big deal in 2015. We have already seen thumb sized PC’s from Lenovo in the form of Ideacentre Stick 300. So what is about the ThinkCentre Tiny series that it made to our list? The Tiny series has 3 different models based on configurations – M900, M700, and M600 models. What’s unique about the Tiny series is that it not only offers configuration up to 6th-gen Intel Core processors for the M900 and M700, and Intel Pentium processors for the M600 but also can take a lot of weight. And by weight we mean you can literally stand on it and that is after you have dropped it! 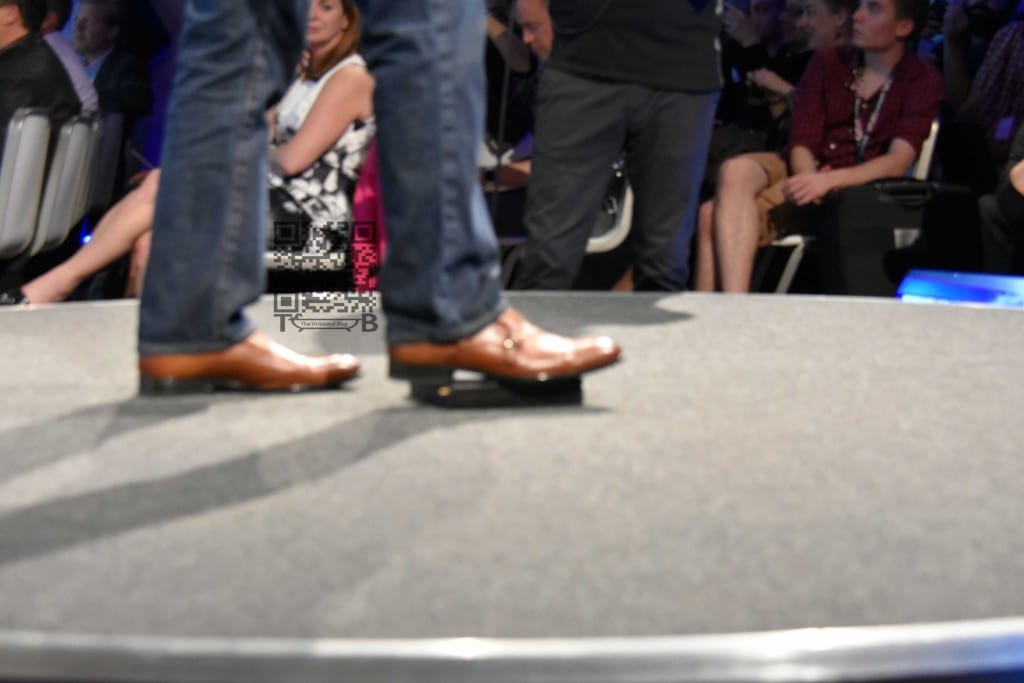 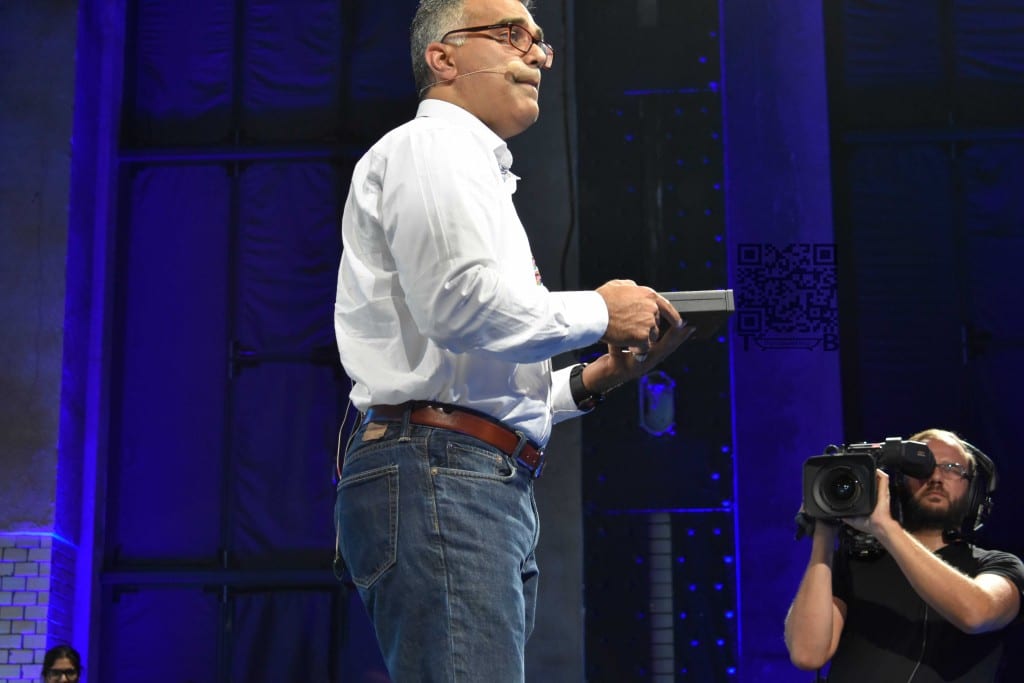 We can’t wait to get these amazing devices over to The Unbiased Blog office in the coming weeks and put them to test and share unbiased review about them.