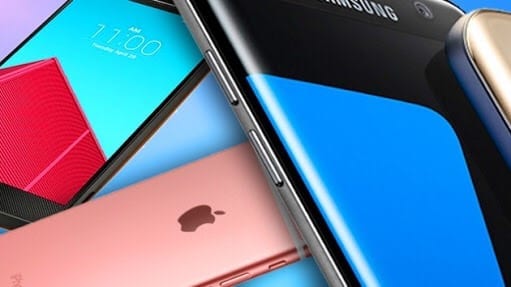 Are you looking for a new smartphone this month? If yes, then you are lucky as a lot of companies are offering discounts on their smartphones and some are offering permanent price cut too! The offers are really good and here are the top picks by us to help you decide better.

One of the best smartphone of 2015 Nexus 6P will be getting INR 5000 and  INR 3500 off on 32GB and 64GB model respectively. The smartphone sports an impressive 12.3MP rear camera and super fast Finger print reader. Also, being a Nexus device it will be one of the first phones to receive future Android updates. In fact you can download and try Android N on the Nexus 6P. 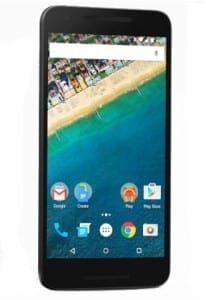 The second Nexus of 2015 was the Nexus 5X is also a great device but it’s pricing made it a very tough recommendation. But now Google India is offering INR 4,000 off on both 16gb and 32gb models. This Offer is valid till 27th march and can be availed from  Google Store.

The device sports the same camera sensor found in Nexus 6P and has a 5.2″ FHD display. Recently it got an OTA update which improves the performance of 5X. So this should be the great time to get the 5X. Just like the Nexus 6P, the Nexus 5X is also eligible for the Android N beta update.

Powerfully packed with top notch specs the One Plus Two got a price cut of INR 2,000. This is a permanent price drop for Indian market for both 16gb and 64Gb variants. So the effictive price will now be INR 20,999 and INR 22,999 respectively. For this price One Plus Two becomes even better deal – Snapdragon 810, 3/4GB RAM, 3300mAh battery and lot more. 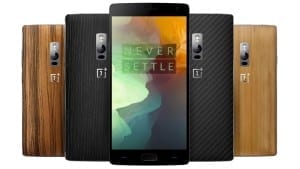 Specs of One Plus Two

Nexus 5 may be a bit old but still it’s one of the most popular smartphone among people. And now you can get the Nexus 5 16GB model for INR 17,000 and also you will get a chromecast worth INR 3,000 for free. The deal can be availed via snapdeal click here to buy Nexus 5. 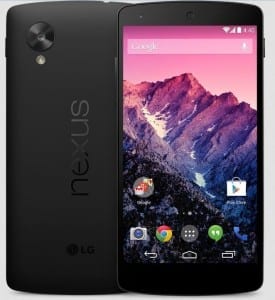 At launch Z3+ was priced at INR 55,000 now in less than 9 months its price has been dropped by half and can be yours for INR 26,000 via amazon. Its a 5.2″ FHD device powered by Snapdragon 810 processor and sports a 21 Megapixel rear camera and is packed with 2930mAh battery. And also Marshmallow update should be out within march 31st. 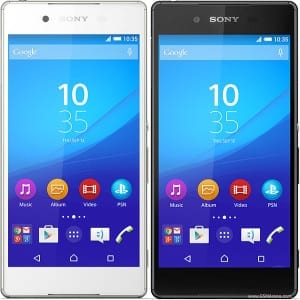 These were some of our picks for best smartphone deals for this holi. Which one do you think is best deal? Do let us know in comment section below. For more deals and offers update follow us on twitter Theunbiasedblog.