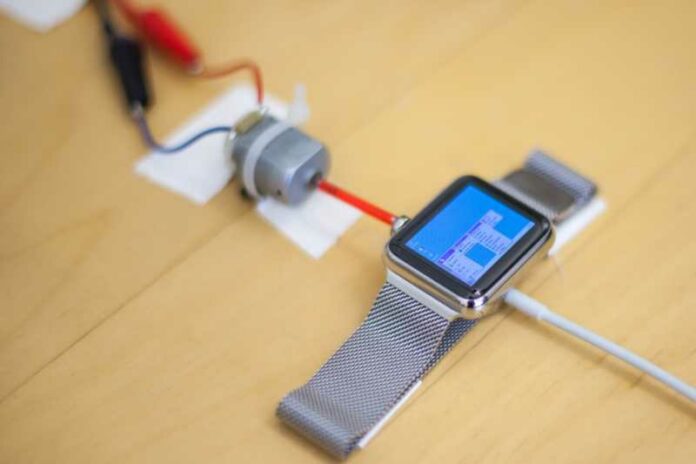 The title may seem as if this is a troll, but you can actually go ahead and run Windows 95 on your spanky, pretty and expensive Apple Watch. This comes courtesy of Nick Lee who turned his love for the legendary OS substantial by importing it on his wrist. 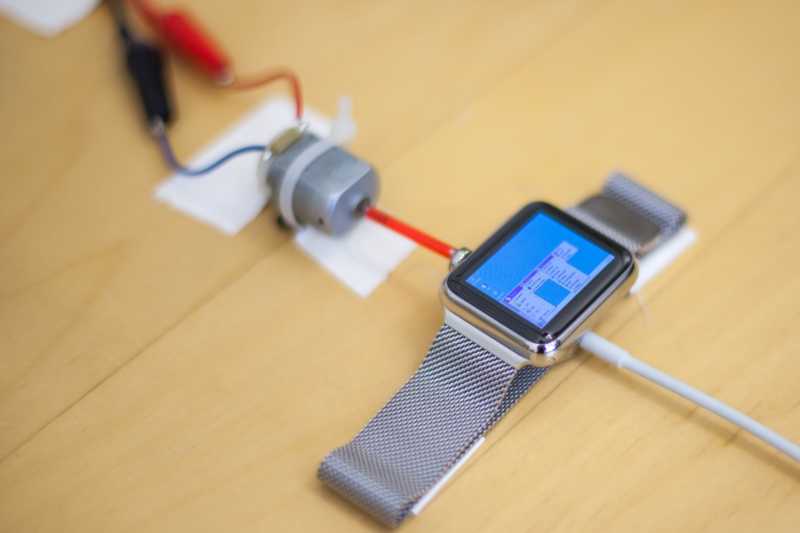 While it sounds rather simple, Nick had to go through a ton of complications to achieve what he has. the first problem was that there indeed is no straight way to swap in and out the OS from the Apple Watch. Unlike the iPhone, there is no jailbreak available for Apple Watch either to get some headstart. To come around this, he had to modify the development software in a way to emulate environment for the Windows 95 OS to run along. Since Lee already has some experience in loading computer software on watches, given he did load MacOS on his Apple Watch in the past too.

Not just this, given that the Apple Watch depends on its ambient sensor to turn the display on or off, which obviously will be deemed useless post this intervention, Lee installed a manual motor in order to rotate the digital crown to keep the watch running. Since the watch is an emulated environment to run Windows 95 and not virtualized, it takes about an hour or so to boot, but it works.

He has been kind enough to leave the code on Github, so if you are feeling adventurous you can head off there and try and emulate Windows 95 on your Apple Watch too.