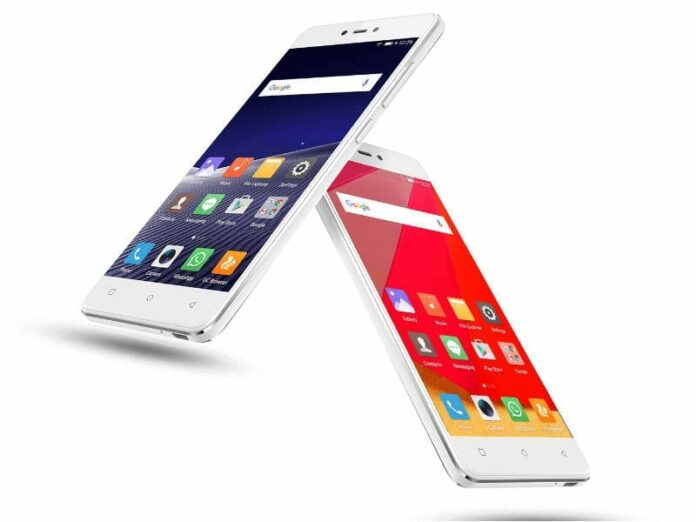 Gionee has launched its 2nd smartphone in F(Fashion) series, the first one was Gionee F103 and this device  F103 Pro is a successor to it. The device is priced at Rs. 11,999 and will be available in offline stores as well as Online Gionee Store in Black, White and Gray colors.

The device sports a 5″ HD 2.5D curved Glass IPS display with Dragon Trail Glass Protection. It is powered by a Quad Core chipset clocked at 1.3Ghz. It comes with 3GB of RAM and 16GB onboard storage with 9GB of storage available for users. Users can expand storage upto 128GB via MicroSD card. The devices packs only 2400mAh battery, which might not seem enough on paper but the company claims that it’s proprietary Amigo OS manages battery in an optimised manner. The device falls in competition with Honor 5C and Meizu M3 Note, there is definitely there is lack of a Fingerprint sensor which is becoming a norm these days. Let us know your opinion in comment section below. For more updates follow us on our social media channels @theunbiasedblog