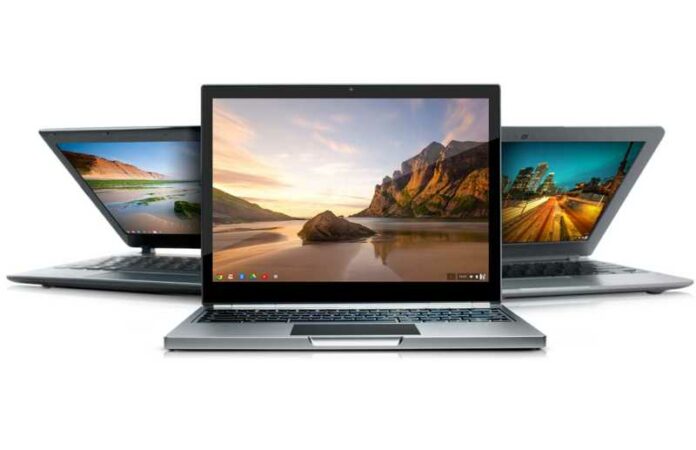 The new Chromebook by HP comes with a 11.6- inch Display with resolution of 1,366 x 768. The Chromebook will comes with Intel Celeron N3060 Braswell processor. HP claims it offers upto 12.5 hours of battery life on non-touch screen devices while upto 11 hours for touch screen. It is very light starting at just 1.13 Kilograms. 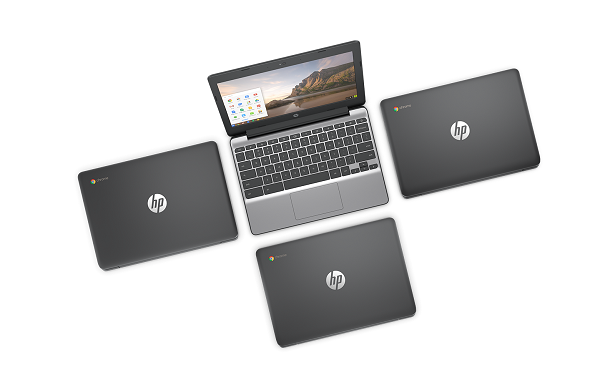 This Chromebook will be available in both 2GB RAM/16GB Internal Storage and 4GB RAM/32GB Storage. It comes with USB 3.1 Gen 1 port, AC plug LED, HDMI port, Micro SD card reader, 3.5mm jack port and a webcam at the front. The HP Chromebook 11 G5 is available through channel partners starting in July and set to hit retailers’ store shelves in October. The HP Chromebook will start from $189 for the base model.

Chromebooks are getting Android Apps very soon, Some of them like Asus Chromebook Flip have already got it (Developer Channel). Here is the list of Chromebooks that are getting support for Android apps is near future.

What do you people think, have Chromebooks become more value for money after Android Apps arrival? Let us know in the comment section below. For more updates follow us on our social media channels @theunbiasedblog.