Sony India today introduced its new flagship APS-C sensor camera, the α6500 (model ILCE-6500). This is the latest addition to Sony’s line-up of mirrorless cameras, the new α6500 shares the same unrivalled 4D FOCUS system as the α6300 camera, which can lock focus on a subject in as little as 0.05 seconds, the world’s fastest AF acquisition time.  α6500 features 425 phase detection AF points that are densely positioned over nearly the entire image area. 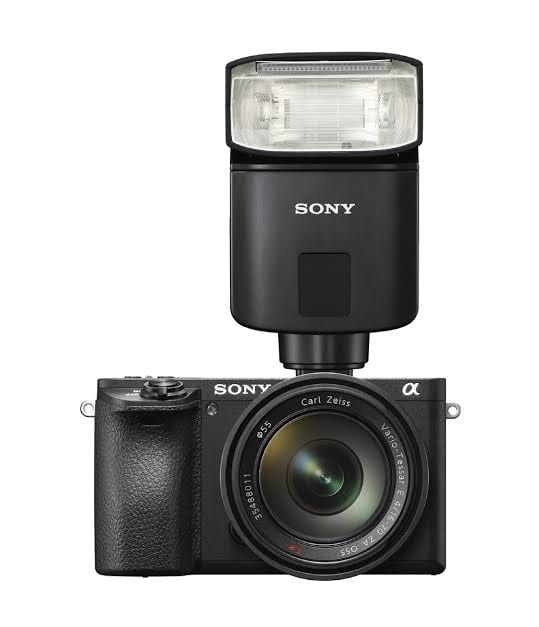 It can shoot images at up to 11 frames per second with continuous autofocus and exposure tracking, and up to 8 frames per second in a live-view shooting mode that makes it easy to track fast moving subjects. At the same time, it combines all of the benefits of an electronic viewfinder with the immediacy of an optical viewfinder.

The shake compensation provided by the system works with a variety of lenses, including E-mount lenses without OSS (Optical SteadyShot) stabilisation and A-mount lenses when used with a compatible mount adapter. When an E-mount lens with OSS is mounted, pitch and yaw are compensated in the lens, and horizontal, vertical and roll axes are also compensated in the camera body, resulting in optimal 5-axis stabilization.

Furthermore, with a simple half-press of the shutter button, the effect of the image stabilization can be monitored in the viewfinder or on the LCD screen, allowing framing and focus to be accurately checked and continually monitored. The camera comes equipped with touch screen functionality, allowing users to lock focus on a subject simply by touching it on the screen. This is a powerful complement to its advanced AF system and video shooting capabilities.

It can shoot 4K (3840 x 2160p) video in the popular Super 35mm format on the full width of the image sensor. When shooting in this format, the camera uses full pixel readout without pixel binning to collect 6K of information – approximately 2.4x[8] (20MP equivalent) as many pixels as 4K UHD, and then oversamples the information to produce high-quality 4K footage with exceptional detail and depth.

The camera is Wi-Fi, QR and NFC compatible. It is also fully compatible with Sony’s PlayMemories Mobile applications available for Android and iOS platforms. The α6500 further offers location data acquisition via a Bluetooth connection to a compatible mobile device and an updated menu structure to deliver a smoother navigational experience. 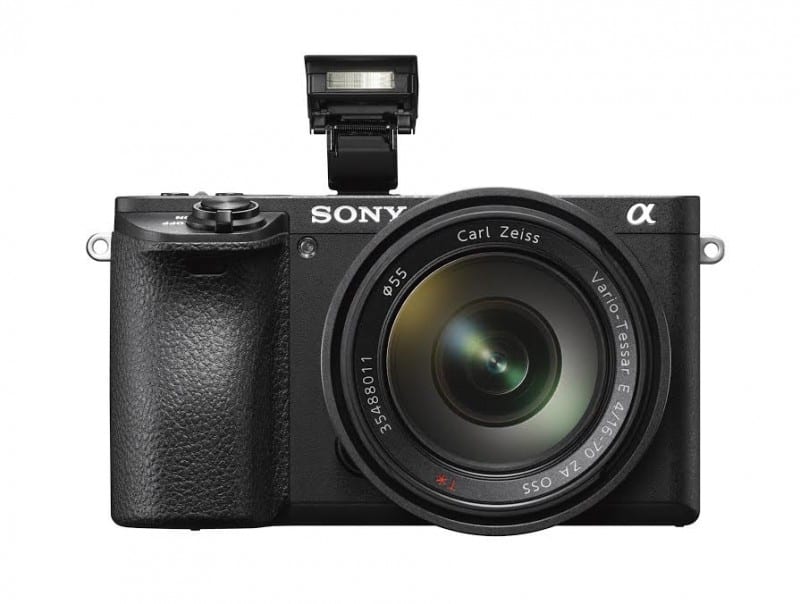 The newly launched α6500 camera will be available in all Sony Center, Alpha flagship stores and major electronic stores across India starting in 3rd week of December 2016 for MRP of INR  119,990