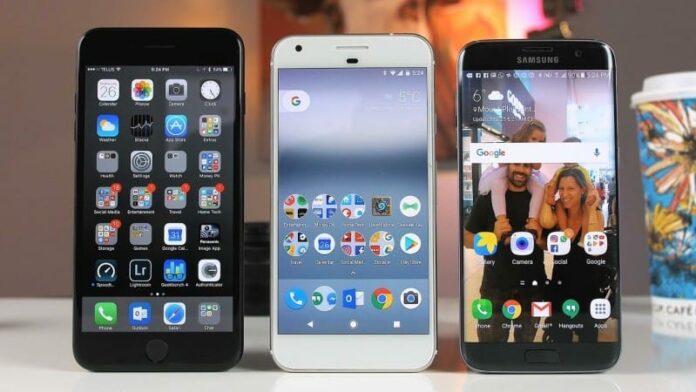 In the last decade, smartphones have literally replaced point-and-shoot cameras. And in 2016 we saw smartphones competing with DSLR cameras. Be it the Dual Pixel technology of the Samsung Galaxy S7/S7 Edge or the Leica’s algorithm in Huawei’s P9, all the flagship smartphones that launched this year were one step closer to DSLR level photography. So, if you are on a lookout for the smartphone with the best camera to shoot pictures and videos, here we have picked Top 5 camera smartphones of 2016. 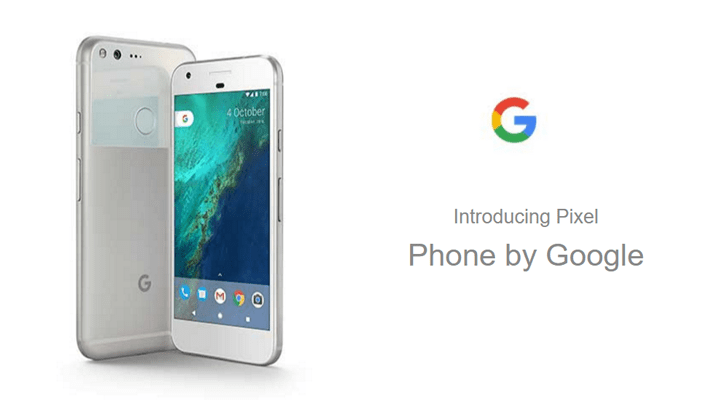 This is probably the best camera smartphone of the year. It has the highest DxOMark Score (89) ever given to a smartphone, and it does take excellent pictures and shoots crisp videos thanks to EIS. Also, Pixel and Pixel XL smartphones get unlimited backup on Google Photos with support for full resolution photos and video including 4K content.

Samsung’s Galaxy S7 and S7 Edge became the first smartphones to take the crown of best camera smartphones from Apple iPhones since the launch of iPhone 4. The S7/S7Edge with its dual pixel technology and low light camera are just 1 point behind Google Pixel in DxOMark Score but are a better performer in low light situations. The smartphone comes with a 3600mAh battery and not to forget the legendary Dual Edge display at both sides of the phone. It comes with a 12MP Rear Camera with LED Flash, a f/1.7 aperture with Smart OIS. All 3 above-mentioned smartphones – Pixel XL, S7 Edge and iPhone 7 Plus compete with each other very closely and have their own USP’s. If we had to choose one phone between them, we would go with the Google Pixel for the details it captures. 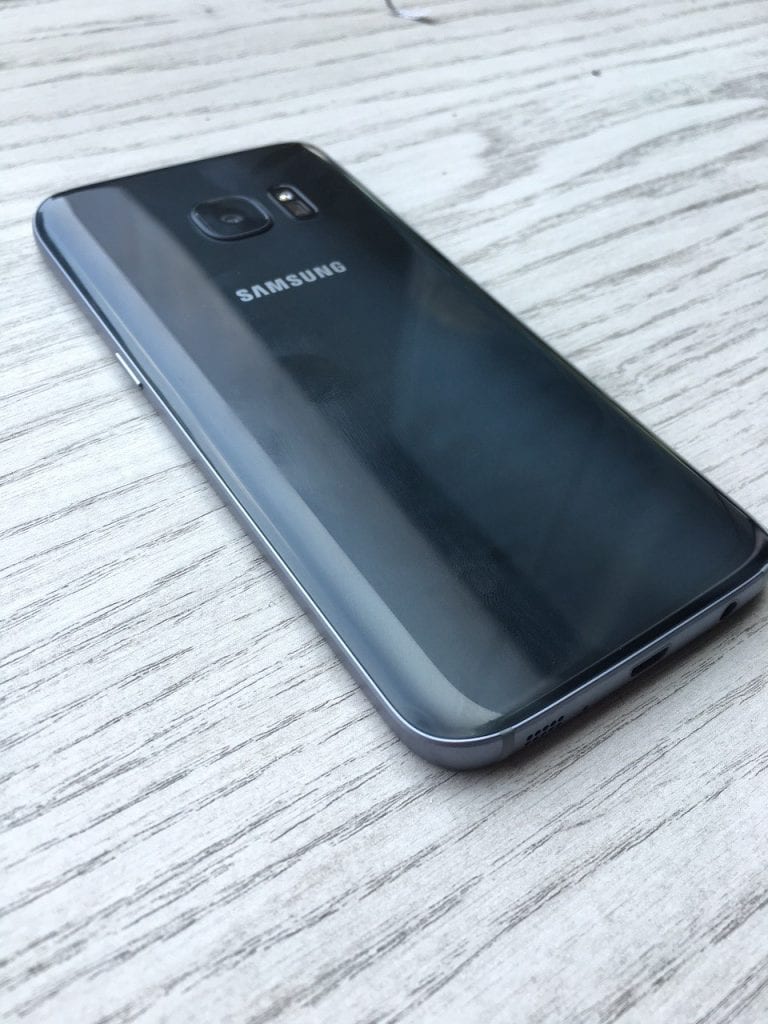 Another smartphone in our list with Dual Rear cameras is the Huawei P9 comes with a 12-megapixel shooter with SUMMARIT lenses, dual LED flash, Laser AF, f/2.2 aperture and captures great pictures. It is also is the first smartphone to be co-engineered with the global iconic camera brand, Leica Camera AG.

Moto Z has a pretty good camera, but adding the Hasselblad Mod makes it even better, the Mod offers up to 10X optical zoom and the ability to save images in RAW format. Moto Z series of smartphones come with a modular design and have attachments called Moto Mods. These Modules can be attached and detached via a 16 magical pin at the rear of the device.  The Hasselblad camera mod will cost INR 19,999.

So, this was our list of Top 5 Camera Smartphones of 2016. Let us know which one would you pick in the comments section below. Follow us on Twitter for more news and updates.