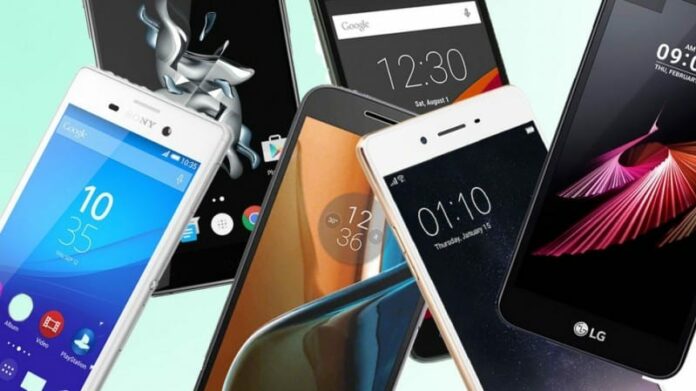 Each year 100’s of smartphones launch but only a handful make it to the list of top 5 0r 10. That doesn’t mean that rest of the lot is crappy. Instead, there are a few smartphones every year that have the best of specs and value for money, but they don’t make it to the top. In this list, we share the Top 5 Underrated Smartphones of 2016 –

The last flagship smartphone to launch this year was the LG V20 which launched just before the year ended in the month of December. Some say that if LG had launched the V20 around the time when Samsung Galaxy Note 7 debacle took place, the V20 could have been a hot seller. The LG V20 has everything you would expect from a flagship smartphone, what you get as additional features over other flagships are – 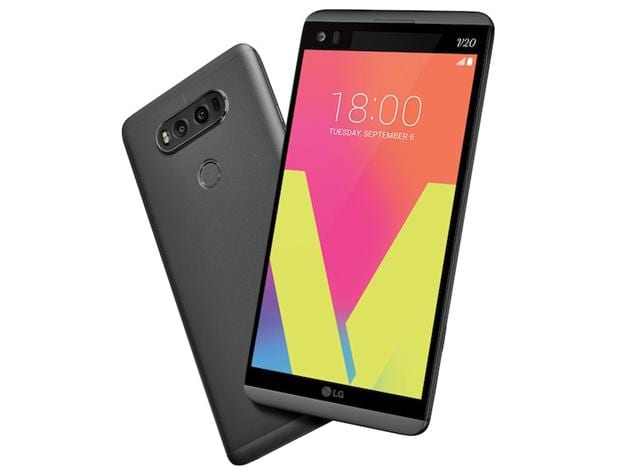 Now isn’t that a huge a list of features over other flagships of 2016? That’s not all, now let’s have a look at the specs of the device –

Nextbit Robin is a smartphone that in a way weaved a crucial feature in the best smartphone of the year – Google Pixel/XL. The unlimited photos and videos storage via Google Photos. The cloud-first approach on the Nextbit Robin is definitely the way forward for all smartphone eventually. In my opinion, it’s high time that even Apple gives its users at least 50 gigs of iCloud storage compared to mere 5GB presently. 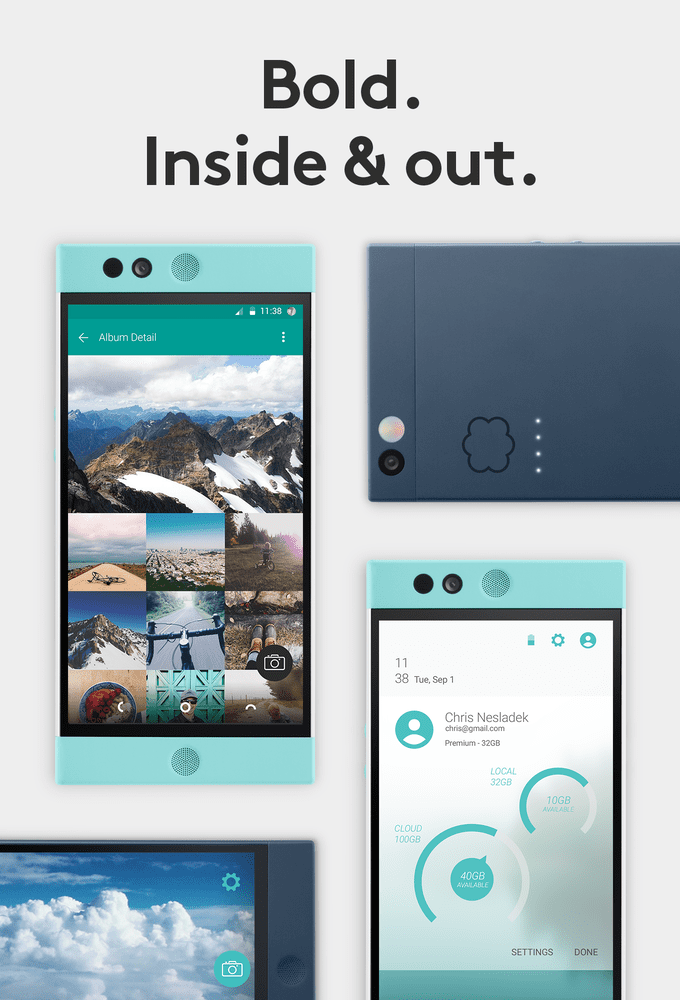 Robin is the first smartphone that makes running out of space history. With the cloud integrated into Android OS, the onboard storage is merged with the cloud, so users always have the space they need. Let’s have a look at the specs of the device –

Apart from the cloud-integration and other OS advantages, the Nextbit Robin also looks stunning. At a price of US$ 299 or INR 19,999 it’s a steal deal!

Many wouldn’t have even heard of this smartphone but the Creo Mark 1 smartphone came with a promise that no other smartphone maker was ready to handle. This Indian company promised monthly OS updates that improve phone performance and add exciting new features. With its own proprietary FUEL OS (Android Overlay), Creo promised its users a new phone every month.

HTC 10 is the closest to what Google Pixel looks or feels like! It is for the obvious reason that its made by HTC and has almost the same internals. But still, it’s not loved by critics or masses as much as the Google Pixel is. 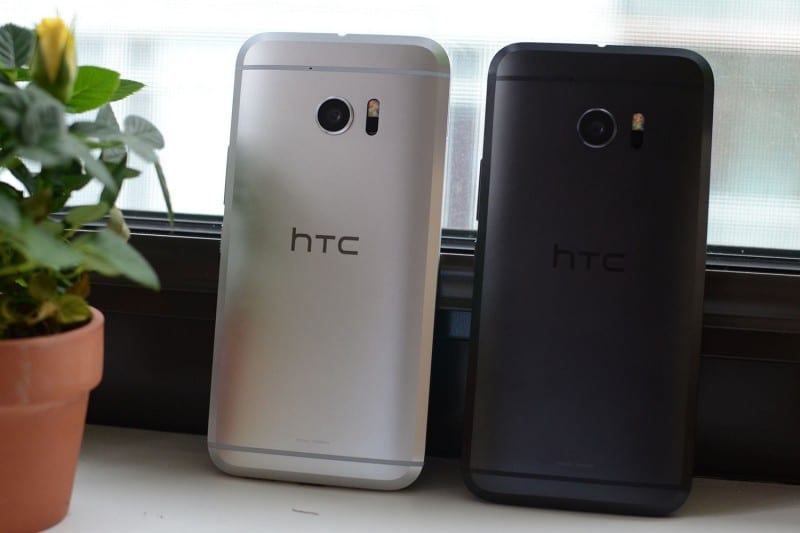 Smartron’s tPhone is one of the best value for money smartphone for the specs it offers but that territory is ruled by OnePlus 3/3T. Hence it always lived in the shadows of the OnePlus 3. I feel Smartron should have priced it under 20K to make the tPhone best buy under 20k as the market dynamics changes every 5k. Nevertheless, it’s one of the best phones we have used and the fact it’s by an Indian company makes us proud. No wonder Sachin Tendulkar backs the company for it vision and great products. 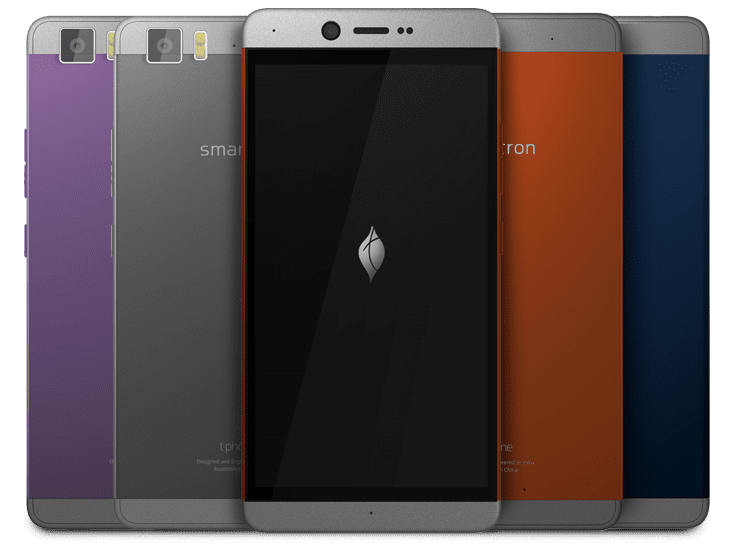