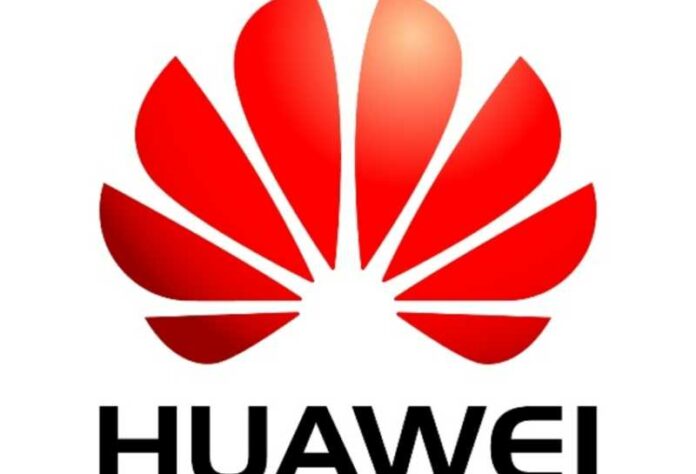 The Chinese market contributed a large part of this total figure, with 467 million mobile phones shipped for the year. Of the top five vendors, Samsung, Apple, Huawei, OPPO, and Vivo, the three Chinese brands together account for almost 20% of the global market share. Huawei ranked third overall, with nearly 10% market share, maintaining steady growth despite a weaker global market. In total, Huawei shipped 139.3 million units in 2016, up 30.2% on 2015.

“Huawei was a rising star in December 2016, an important achievement for Chinese companies,” said Tina Lu, Senior Analyst at Counterpoint Research. Commenting on Huawei’s aim to sell more smartphones than Apple in 2017, Lu added, “Performance in North America and Asian markets will be the key. If it can build on its strong position in Europe, Latin America, the Middle East and Africa, then it has a chance to accomplish this goal.”

Huawei is having a good offline service too, with more than 460 stores, across 45 countries around the world. The company launched its “1,000-country plan” in China, aiming to set up shops in 1,000 counties across the country. Huawei has also established long-term and stable partnerships with thousands of distributors and retailers all over the world. The global public channel as a share of revenue increased to 71% in 2016, up 13 percentage points from 2015. The number of retailers offering Huawei devices across the world also increased to more than 70,000.

In addition to a number of globally acclaimed products, Huawei Consumer Business Group continued to build its international brand in 2016 to support global expansion. The company also continued its investment in R&D to enhance and improve the features and technology of its portfolio.

In the flagship P and Mate series, Huawei collaborated with international brands such as Leica and Porsche Design, building on and amplifying the Huawei brand concept while expanding its appeal through association with other leaders in their fields. Huawei has extended its partnerships beyond technology to the lifestyle areas of design, fashion, entertainment, and sports marketing. Football icon Lionel Messi and Hollywood stars Scarlett Johansson and Henry Cavill have all endorsed Huawei Consumer Business Group, expanding the company’s brand awareness within new, desirable audiences.