Microsoft Philanthropies which was created a year ago recently reported its progress and contributions made in 2016 towards community development across the world and also in India. In India, Microsoft Philanthropies has invested significant time, money and effort over the last year and contributed a total of over 10 Million USD towards community development.  This contribution includes both cash and technology investments to transform the way nonprofits deliver impact in India, offer educational opportunities to empower the next generation and extend support during humanitarian crises. Globally, it has committed more than $650 million in 2016 and impacted lives of more than 15 million youth across 58 countries. 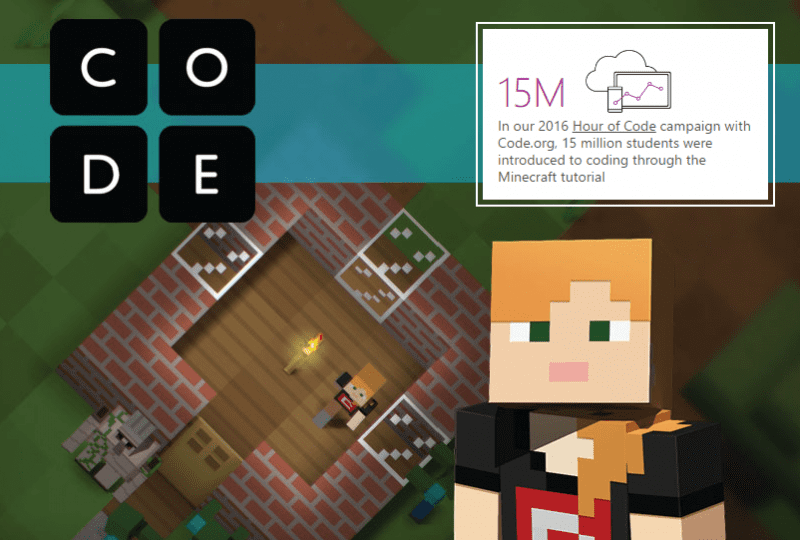 Microsoft Philanthropies was created with a commitment to bring the benefits of technology to people who need them the most, as well as to nonprofit organizations that are working to address humanity’s most pressing issues. With a foundation of more than 26 years of giving in India, Microsoft Philanthropies invests its strongest assets – the latest technology, dedicated and talented employees, its voice in advocacy, and financial resources – to advance a future that is for everyone, including –

“As India moves on the path of becoming a digitally empowered society, at Microsoft, we believe technology is a powerful force for improving people’s lives and solving India’s key challenges,” said, Madhu Khatri, Associate General Counsel, Microsoft India. “Over the years, we have seen how applying technology has revolutionized every business, industry and organization.  Cloud computing has emerged as a vital resource for addressing the world’s problems, helping fuel breakthroughs across the full-range of economic and social challenges. These technologies will help serve the mission of Microsoft Philanthropies to drive digital inclusion and empowerment in India and across the world.”