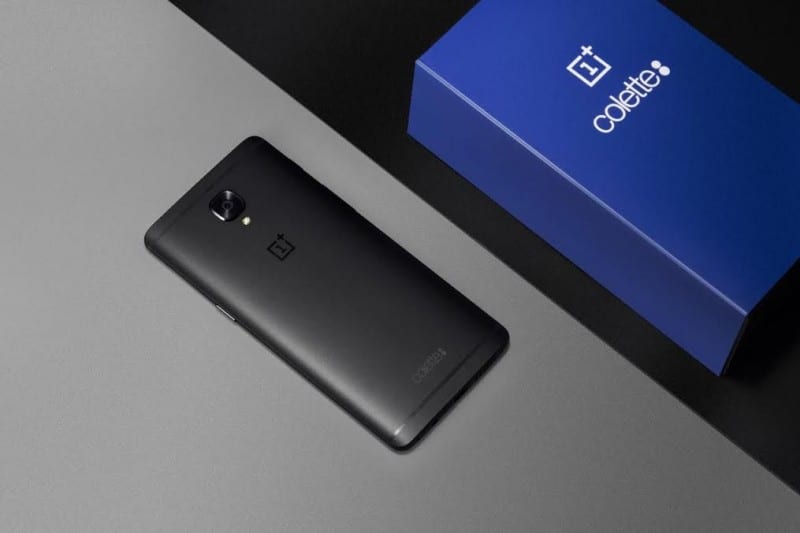 Unlike the last week, this week we saw the launch of few smartphone from 4 different brands Coolpad, Intex, Moto, and Cat. Also, we saw 2 new series of headphones being announced by Sennheiser. Also, OnePlus launched a new variant of OnePlus 3T, but it won’t come to India.

The successor of the last year’s Moto G4 Plus was announced this week, the major changes from its predecessor include, the size has been now brought down to 5.2-inch from 5.5-inch, the camera on the G5 Plus now users Dual-Pixel technology. The device is available from Flipkart starting at INR 14,999 for 3GB+16GB ROM and INR 16,999 for 4GB+32GB ROM.

Coolpad launched the Note 5 lite with 5-inch HD IPS display, it is powered by MediaTek MT6735CP processor, comes with 3GB of RAM and 16GB internal storage. It sports a 13-megapixel auto focus rear camera and 8-megapixel camera, both cameras comes with LED flashlight. It is packed with 2500mAh battery.

Also, coolpad announced that they have sold over 2 million units of Cool 1. To celebrate this they are now offering Cool1 for INR 12,999,  which was initially priced at Rs 13,999. Cool 1 comes with Dual 13-megapixel rear camera making it the only smartphone with the dual camera in the budget segment and its massive 4000mAh battery. Watch Our Review of CoolPad Cool 1 here.

Cat phones announced their Thermal Imaging smartphone in India this week for INR 64,999, Cat S60 is the world’s first smartphone to come with an integrated thermal camera. The smartphone is also waterproof, it can go to depths of up to 5 meters for 1 hour. The Cat S60 is an extremely tough smartphone, it is a rugged smartphone.  The device is IP68 certified which makes it dustproof, shockproof, waterproof and MIL-SPEC 810G certified, making it the perfect companion to those living even the most rugged of lifestyles. Read more about Cat S60 here.

Intex announced a new device in their Aqua series, the Aqua Trend Lite which comes with 5-inch display,  1 GB RAM, and 8GB onboard storage. It is packed with 2600mAh battery and is running on Android Marshmallow 6.0. It is available for INR 5,690 across te country.

In order to celebrate Colette’s 20thanniversary OnePlus announced the special Edition of OnePlus 3T with all black color, Only 250 units of OnePlus 3T with the Colette logo will be available, OnePlus will host a pop-up shop at the Colette store in Paris on March 21. Also, OnePlus will be offering a free set of the Bullets V2 earphones with each purchase. It is available in 128GB storage option and is priced at 479 Euros (INR 33,400).