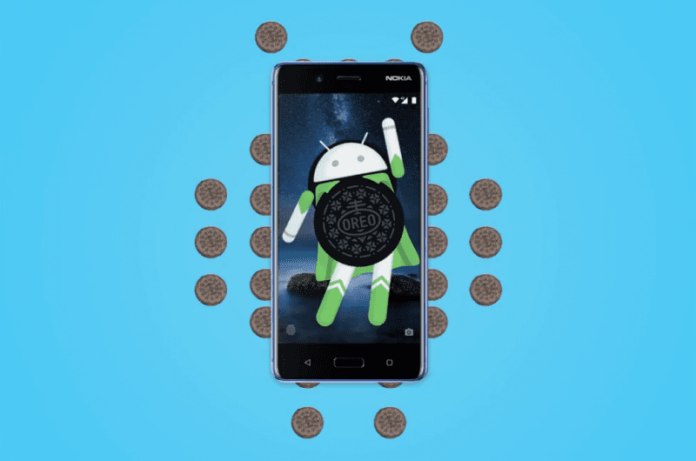 Android 8.0 Oreo was announced a couple of months ago and all the OEMs are busy in preparing the latest version of Android to their smartphones. A few days ago OnePlus announced OpenBeta update to their OnePlus 3 and 3T. Now, the HMD Global owned smartphone maker, Nokia has started the Oreo Beta program, as of now only Nokia 8 is eligible and Nokia 3, 5 and 6 will be eligible for this soon.

Juho Sarvikas‏, Chief Product Officer, HMD Global announced this program on Twitter. He also said that Nokia 3, Nokia 5 and Nokia6 will follow in pursuit. If you own a Nokia 8 smartphone which recently went on sale in India, you can head to this page and sign up for the beta by verifying your IMEI number and your Network Operator. After signing up for the program you will get an OTA update within 12 hours, you can keep checking for the update by going to Settings->About Phone->System Update. As the Oreo beta program will roll out before the stable version, Nokia can look into the bugs that are in Beta build and can resolve them to provide a better user experience for the Stable update. Also, there will be a feedback app that comes with the Oreo update, so users can share their experience or report bugs if they find any. Finally, after updating to Oreo if you want to roll back to Android Nougat, you can request the Rollback OTA of Android Nougat and also you can unregister from the beta labs program. Some of the Android 8.0 Oreo features include Notification Channels, Autofill API, Notification Badge, Notification Snoozing, Redesigned Setting page, you can have a look at all the major changes in Android Oreo in this post.

Do you own a Nokia 8 smartphone? Are you willing to update your device to Oreo? Drop a comment and let us know, follow us on Twitter for more news and updates.