The Unbiased Blog
Home News Tech Oppo F5 with Full-HD+ display, AI for selfies to be unveiled on... 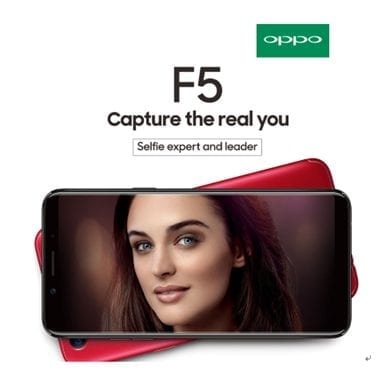 Oppo is all set to showcase their latest selfie smartphone on 2nd November in India. The company has currently teased few features of their upcoming smartphone including Front camera details and the display info. The company is using Artificial Intelligence(AI) to capture better selfies, becoming the first company to make use of this technique.

Following the 2017 trend, the Oppo F5 will come with a full-screen FHD+ display with 18:9 aspect ratio, this will be the Oppo’s first full-screen 18:9 display smartphone. The size of the display is increased without changing the dimensions much compared to the previous gen smartphones. Also, as expected due to the full-screen 18:9 display, the fingerprint scanner will move to the rear of the device. The Oppo F5 has been integrated with Artificial Intelligence technology for the front camera to get much better selfies. The smartphone will feature the innovative AI Beauty technology – which uses artificial intelligence from a massive global photo database, to beautify a selfie shot. 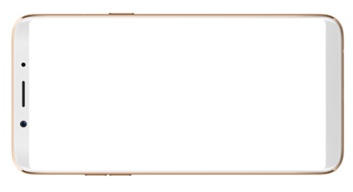 Further, the Oppo F5 will have an updated Operating System, that performs better than the previous versions. There is no word on the Android version though. It may come with either 4GB/6GB of RAM and Oppo may also launch a special Red variant along with the normal gold variant on 2nd November. Oppo had recently announced the special Diwali Edition F3 Plus for INR 18,990, it came with a dual16MP+8MP front-facing camera with 76.4+120-degree wide-angle lens, f/2.0 aperture.