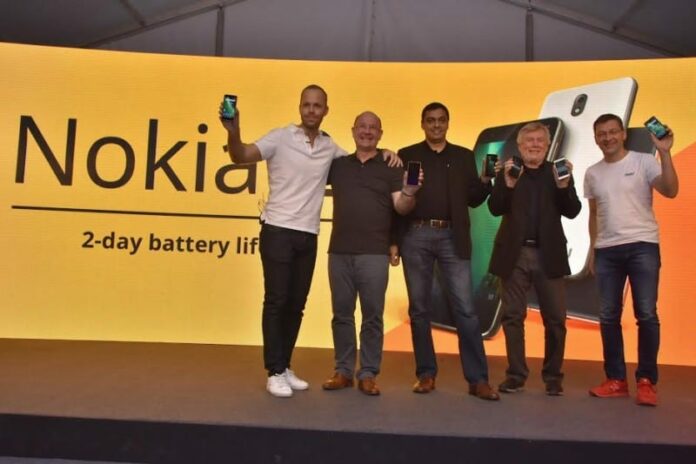 HMD Global has unveiled a new Nokia branded smartphone today at a press event in New Delhi today. The newly announced is Nokia smartphone is the Nokia 2 and this is a budget smartphone that will cost less than the Nokia 3, which is Nokia’s cheapest Android smartphone available in India for INR 9,499.

The Nokia 2 comes with a 5-inch HD display, protected by Corning gorilla glass 3. It is powered by Qualcomm’s Snapdragon 212 processor clocked at 1.3GHz with Adreno 304 GPU. It is equipped with 1GB RAM and 8GB internal storage, which is pretty much unacceptable in 2017, as budget smartphones these days come with at least 16GB of internal storage. The storage can be further expanded MicroSD card support up to 128GB. The device will come with Android 7.1.1 Nougat out-of-the-box and should be getting the Android Oreo update pretty soon, as they have already started Android Oreo Beta testing for Nokia 8 and also it will be getting the monthly security updates. 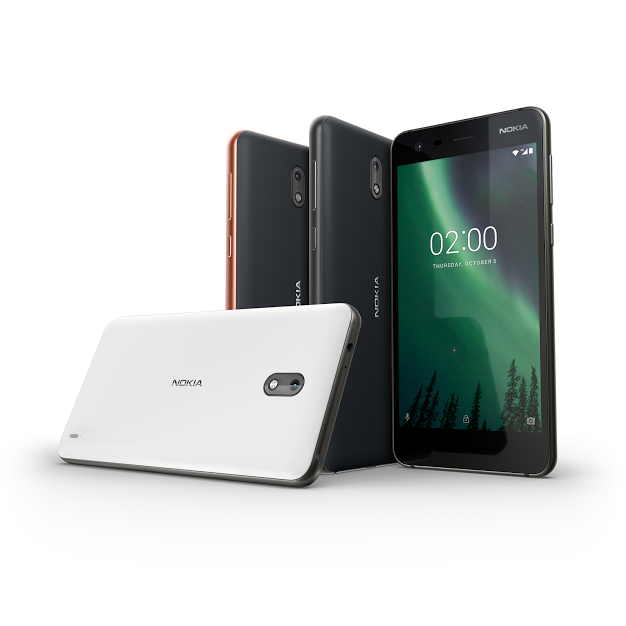 In the optics department, Nokia 2 comes with an 8MP shooter at the camera with LED flash and a 5MP front camera. The battery is the USP of the smartphone as it packs in a 4100mAh battery that Nokia claims can power the device up to 2 full days. Other features are 4G VoLTE, Dual SIM, BT 4.1 and GPS/ GLONASS. Also, the device is IP 52 rated, meaning the Nokia 2 can take a splash. The device comes in Pewter Black, Pewter White, and Copper Black colors and will go on sale from mid-November in many countries for the price of 99 Euros (INR 7465 approx.). The exact price of the smartphone will be confirmed soon.

“People rely on their phones so much these days with many people subconsciously rationing their battery life when out and about so they can last the day. We don’t think you should have to do less with your phone which is why we created a smartphone that can power through when other devices need a pit stop. With the Nokia 2, we wanted to replicate the unique Android experience we’ve delivered so far with the long-lasting battery which so many fans associate and expect from their Nokia phones. To make this a reality, every component of the Nokia 2- from the display to battery, chipset to system design – has been engineered to draw as little power as possible from the huge battery to give fans a long-lasting phone they can rely on.”