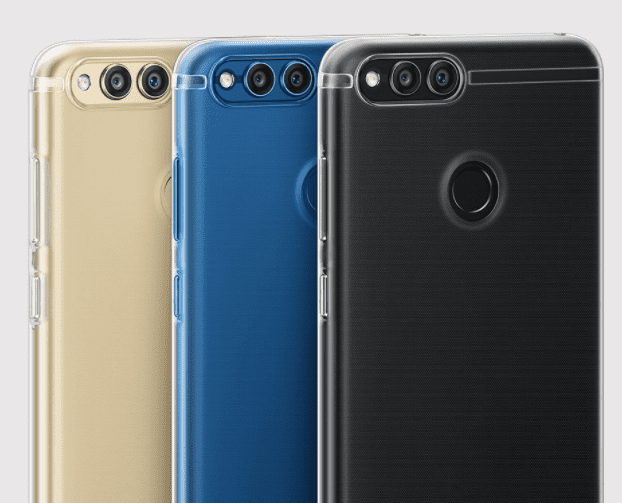 Honor 7X has announced a couple of weeks ago and went on sale twice and on both occasions, the phone went out of stock within few minutes. The Honor 7X is priced at INR12,999 (for 32GB Version) & INR 15,999 (for 64GB Version).  The smartphone will go on sale again next week on Amazon.in. “We are humbled by the response received, yet again, by the consumers with the second flash sale of the Honor 7X and would like to congratulate all those who managed to get their hands on the device. Owing to the great demand, we are ramping up our stocks to look at another sale in the near future” said Mr. P Sanjeev, Vice President Sales, Huawei India – Consumer Business Group