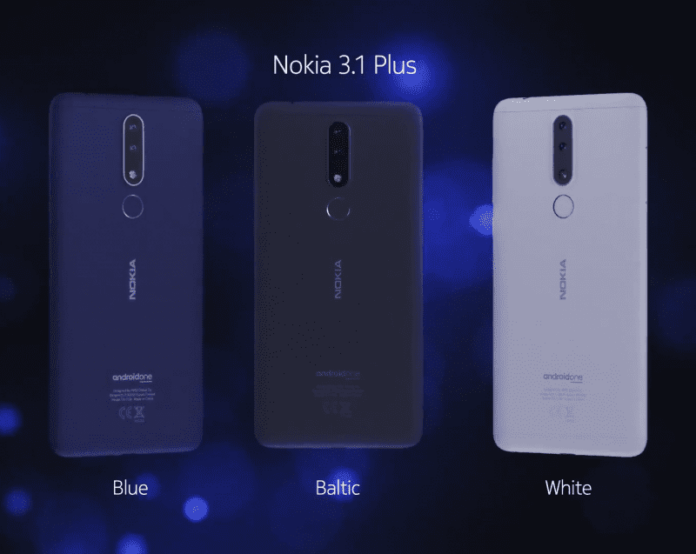 HMD Global has announced the successor to the previously announced Nokia 3.1, the Nokia 3.1 Plus. The new Nokia 3.1 Plus is also part of the Android One program just like other 3,5,6 series smartphones from Nokia that guarantees monthly security updates for three years and two years of OS updates.

The Nokia 3.1 Plus features a 6-inch(720 x 1440 pixels) HD+ 2.5D curved glass display, it is powered by MediaTek Helio P22 MT6762 processor clocked at 2.0GHz. It two variants – one with 2GB RAM and 16GB internal storage and the other with 3GB RAM and 32GB internal storage options with microSD card support up to 128GB. The device is running on Android 8.1 Oreo near Stock version of Android with Android 9.0 Pie update coming soon. It is packed with 35000mAH battery and comes with 10W charger. 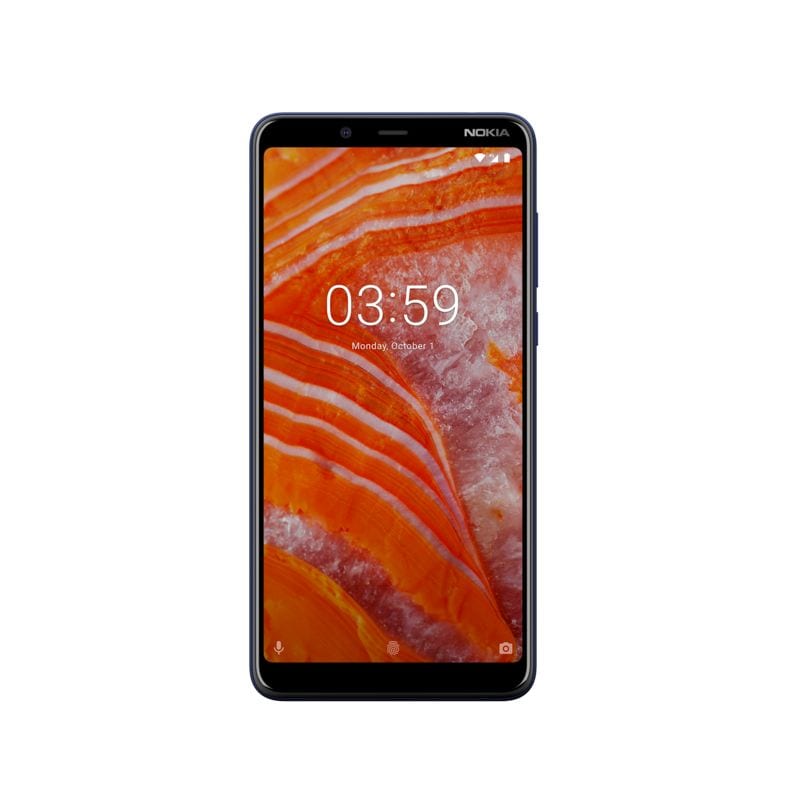 The Nokia 3.1 Plus will be available for INR 11,499 for the 2GB+16GB variant and the 3GB+32G variant is price is still Unclear, we will update the pricing when it’s available.  The smartphone comes in Blue, Baltic, and White color options and wikk go on sale starting from October 9 on Nokia online store and also offline retail stores across the country. It comes with 1TB data for Airtel users with plans with INR 199 and above per month.