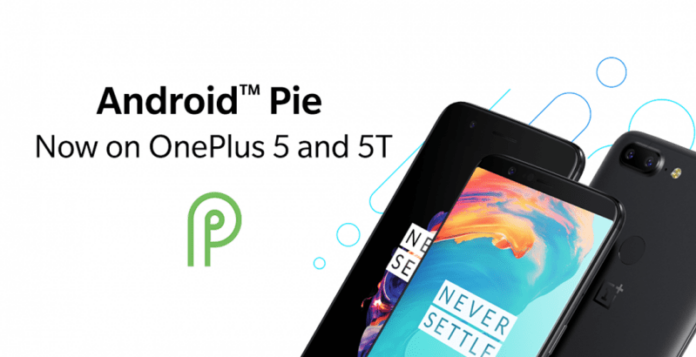 The new version brings brand new UI, new Android Pie gesture navigation (for OnePlus 5T only) as it comes with a rear fingerprint scanner making more room at the front. OnePlus is adding a layer of their Oxygen OS features like supported accent color customization, new DND mode with adjustable settings, Gaming Mode 3.0, and more. This update will also upgrade the OnePlus 5/5T to the latest security patch of December 2018. 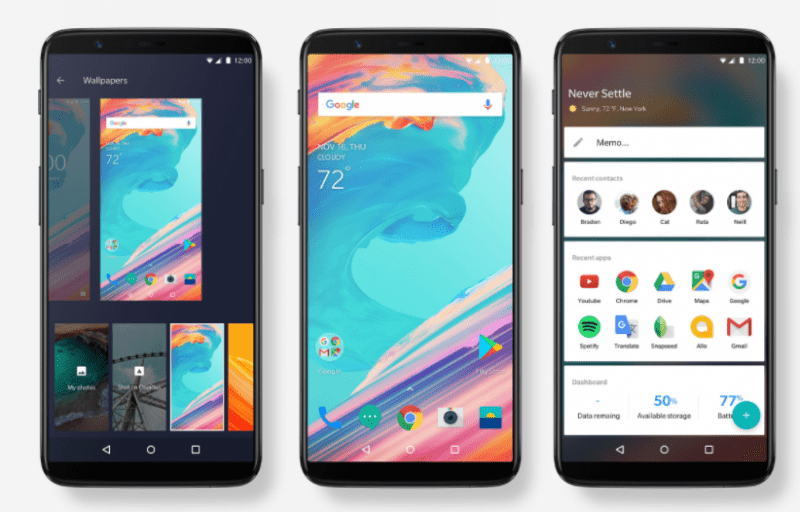 In the camera department, OnePlus has added Google Lens to their camera app. The improved Gaming Mode comes with a couple of new additions like text notification mode and notification for 3rd party calls. The Android 9.0 Pie comes with Adaptive battery feature powered by AI, you can now expect 30% less in CPU wake-up time and increase in the battery life. The AI battery can also predict how long you can use your phone with X% of battery remaining depending on your usage habits, thanks to AI.

Here is the official Changelog from the forum

OnePlus had already updated their  OnePlus 6 and the 6T came out with Android Pie out-of-the-box now, they are pushing Pie to OnePlus 5 and 5T. The company has also promised Android 9.0 Pie to OnePlus 3 and OnePlus 3T, which we expect to come out by the end of January 2019.  Which is your favorite Android 9 Pie feature? Drop a comment and let us know, follow us on Twitter for more news and updates.