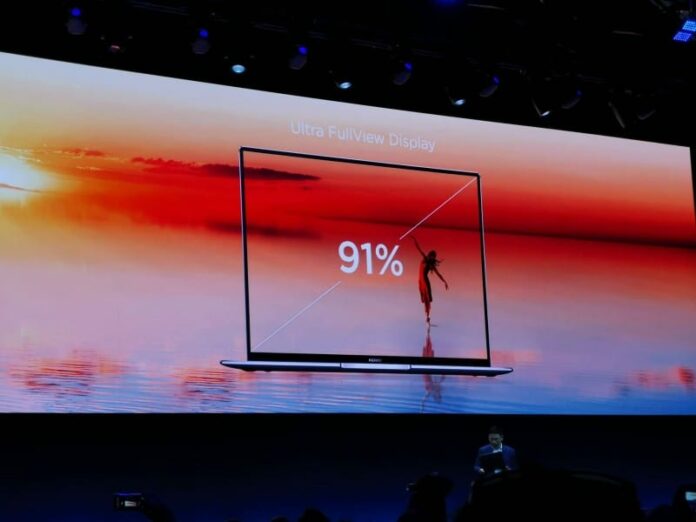 The MateBook X Pro comes with up to 16GB RAM DDR5 VRAM and up to ITB NVMe PCIe SSD. It features quad speakers and split frequency set-up and Dolby’s Atmos Sound System. It comes with a backlit keyboard.  This laptop is the successor to the last year’s MateBook X Pro. 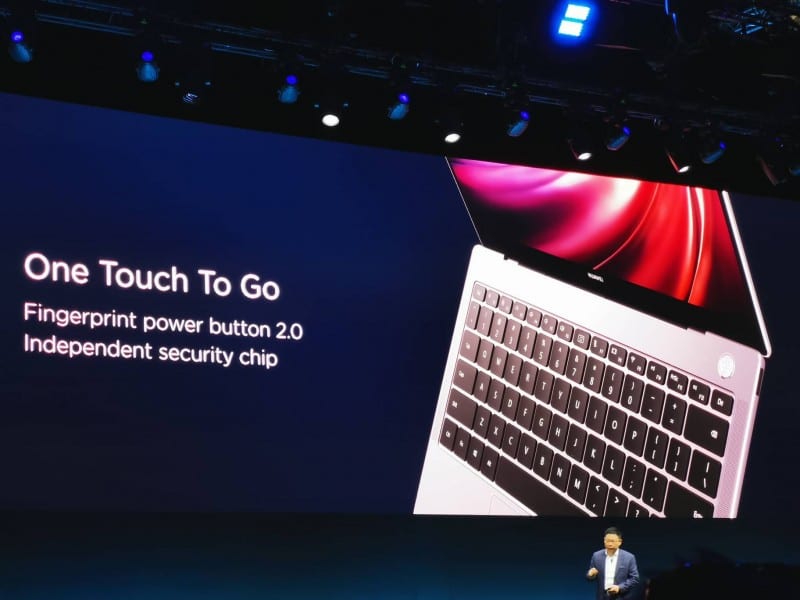