Nubia, who announced Nubia Alpha smartwatch with flexible OLED display, Snapdragon Wear 2100 during the Mobile World Congress 2019 is all set to bring in the same to India next month. The company also announced that along with the launch of Nubia Alpha Smartwatch, the company will also be unveiling Ear Pods in May.

The Nubia Alpha is a flexible display strap with a 4-inch flexible OLED display which can be used just as a smartwatch on your wrist. However, the basic idea of this device is to use the 4-inch OLED display as a full-fledged smartphone with all the shortcuts and functions that the Nubia’s custom OS has to offer. Nubia claims this display to be the world’s first wearable smartphone with a flexible display. Under the hood, it is powered by Qualcomm’s Snapdragon Wear 2100 processor, 1GB RAM, and 8GB storage. It is packed with a 500mAH battery with up to up to 2 days of battery. 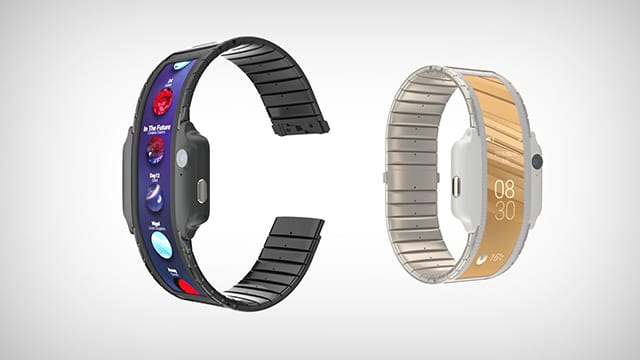 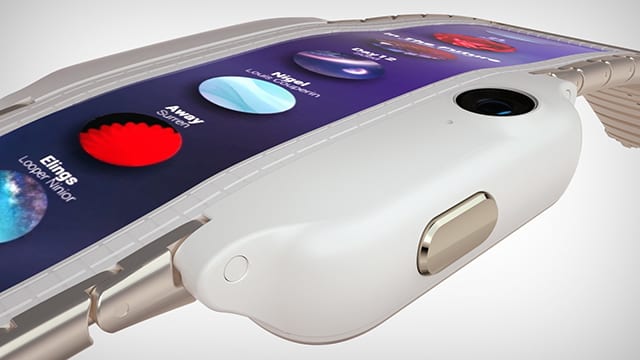 Nubia Pods is the company’s first truly wireless earbuds that are designed to look sleek and feel comfortable. The earbuds weigh only 6.2 grams. Nubia has partnered with 1MORE, who has designed these earbuds to bring to the users a powerful audio-visual experience.