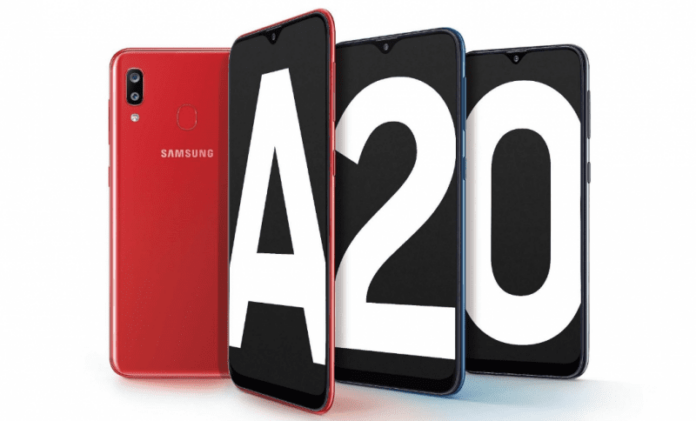 After announcing three smartphones under A series a couple of months ago, Samsung has today added yet another mid-range smartphone to its portfolio with the launch of Samsung Galaxy A20. The newly launched Samsung Galaxy A20 will take on the likes of Xiaomi’s Redmi Note 7 Pro, Realme 3, and Asus Zenfone Max Pro M2.

The Samsung Galaxy A20 flaunts a 6.4-inch HD+ (1560 x 720p) Infinity-V Super AMOLED display, it is powered by an Octa-core Exynos 7884 chipset, 3GB RAM, and 32GB of storage with microSD card support up to 512GB. The Galaxy A20 is running on Android Pie with Samsung One UI, it is packed with a big 4,000mAH battery with 15W Fast Charging via USB Type C port. The fingerprint scanner is located at the rear. 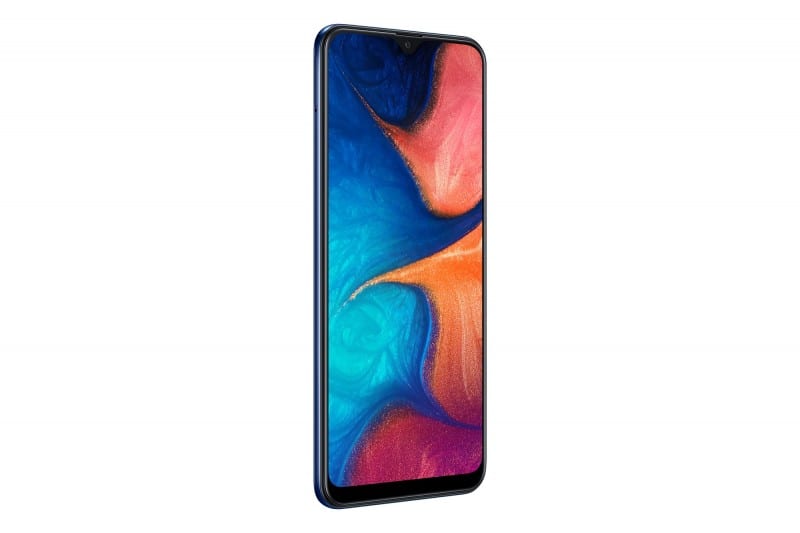 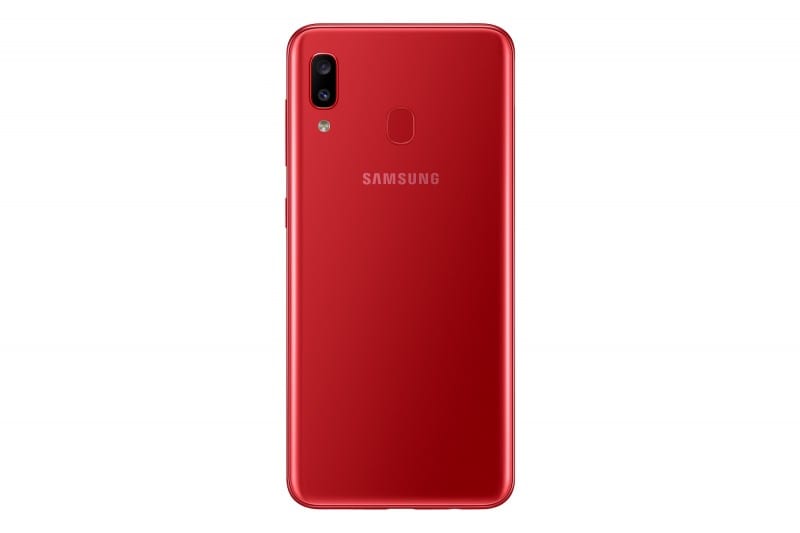 The Samsung Galaxy A20 is priced at INR 12,490 and will be available starting April 8, 2019, on the Samsung e-Store, Samsung Opera House, e-commerce portals and retail stores across the country in three colors- Red, Blue, and Black.